China's eastern region has taken the lead in basically eliminating poverty, and the number of the poor in central and western China has been significantly reduced, according to a report released by China's National Bureau of Statistics on Monday. 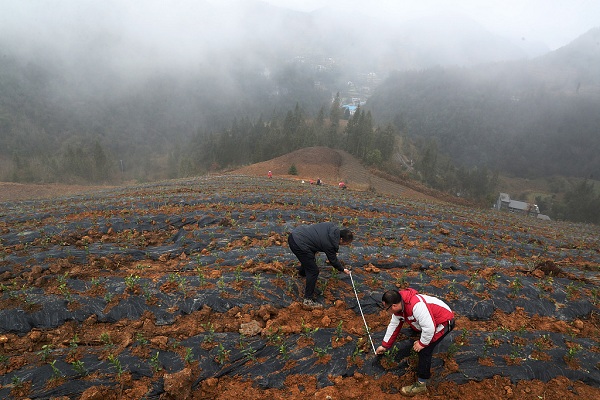 Since the 18th National Congress of the Communist Party of China in November 2012, China has implemented accurate poverty alleviation tracking methods in different regions, which have noted impressive progress.

According to the current rural poverty standards, the number of people lifted from poverty is more than 10 million each year, the report said.

With a poverty reduction rate significantly faster than the global average, China’s contribution to the world’s poverty alleviation mission is over 70 percent, according to the State Council Leading Group Office of Poverty Alleviation.