Beijing (People's Daily) - China will carry out nationwide security checks on 75 chloroethylene enterprises after an explosion killing 23 hit a factory zone in northern China on Nov. 28, according to a special session of the country’s State Council Work Safety Committee and Ministry of Emergency Management. 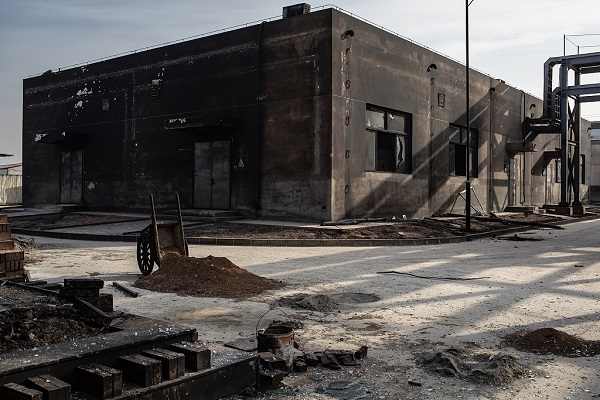 The scene of the accident on November 28, 2018 in Zhangjiakou, north China's Hebei Province. (Photo: VCG)

In addition, 10 safety guidance groups have been established by the committee to inspect 50 counties with abundant hazardous chemicals.

Huang Ming, deputy director of the committee, pointed out that the blast that happened in Zhangjiakou, Hebei revealed the failure of some regions, departments and enterprises in safety supervision.

The session stressed that the government should enhance safety supervision and law enforcement, and strictly implement the blacklist mechanism to raise the cost for violations of enterprises.

The country will also speed up legislation and developing related standards, as well as strengthen the training of safety management personnel and workers in the chemical industry, the session added.