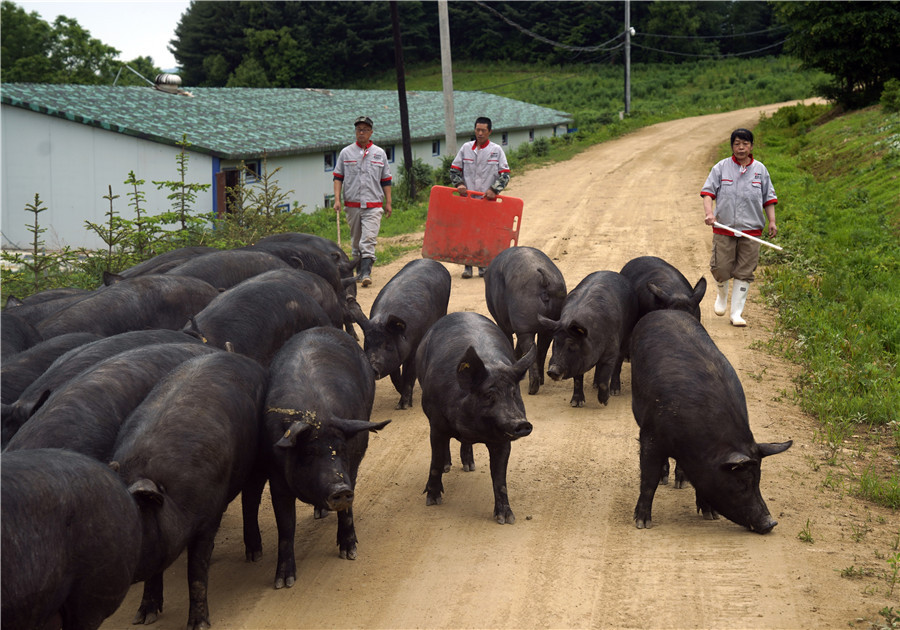 BEIJING -- China is making headway in African swine fever containment, with cases of the disease dwindling since late 2018, an official said Tuesday.

No major regional outbreak of the animal disease occurred from August 2018, when the first case was confirmed in the northeastern province of Liaoning, said Han Changfu, minister of agriculture and rural affairs, at a video conference.

Han added that the numbers of reported cases and the harmless disposal of dead pigs also showed a downward trend in the period.

Hog production recovery gained momentum, as the number of breeding sows in stock continued to expand in the past three months and the prices of live pigs kept retreating for 12 consecutive weeks, Han said.