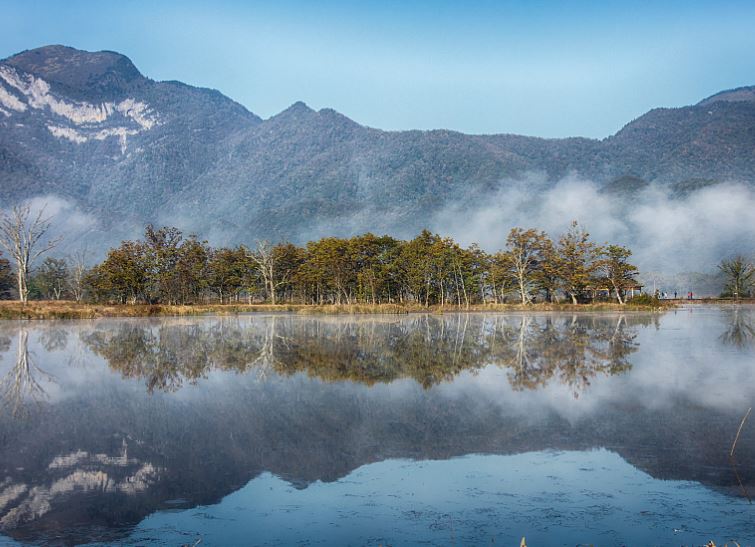 China has made significant progress in environment protection and pollution management over the past 70 years, according to data released on Thursday by China National Bureau of Statistics. 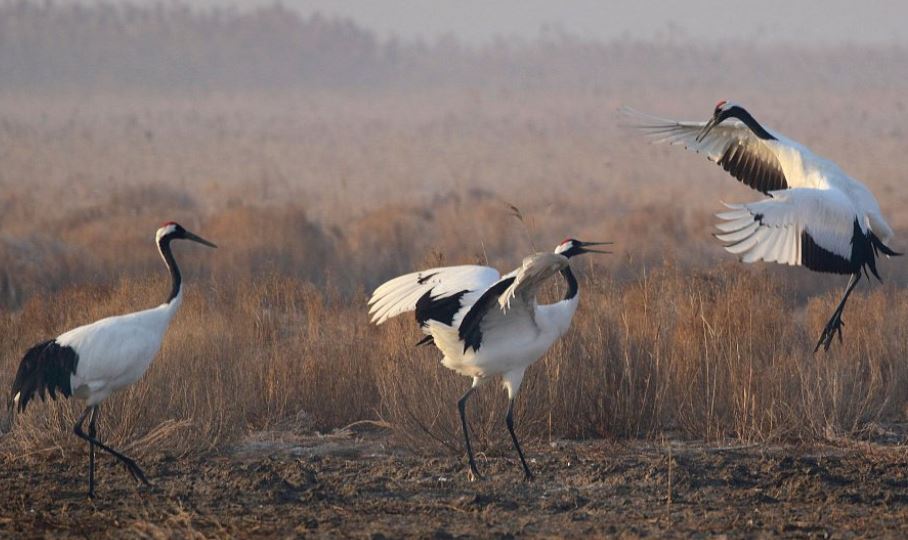 China's water and soil pollution prevention and control have been steadily advancing, with a strict ban on garbage from other countries.

In 2018, the total import volume of solid waste in the country was 22.63 million tons, a drop of 46.5 percent from the previous year. In addition, illegal transfer and dumping of solid and hazardous waste is strictly forbidden.

Since the beginning of the 21st century, the national air quality has further improved. Among the 338 prefecture-and-above level cities in China, 121 met the air quality standards in 2018, accounting for 35.8 percent. In addition, greenhouse gas emissions have been significantly reduced.

This achievement is closely linked to years of efforts and investment. Data shows that China's total investment in environmental pollution control in 2017 reached 953.9 billion yuan ($138.6 billion), 7.2 times more than that of 2001, maintaining an average annual growth rate of 14 percent.