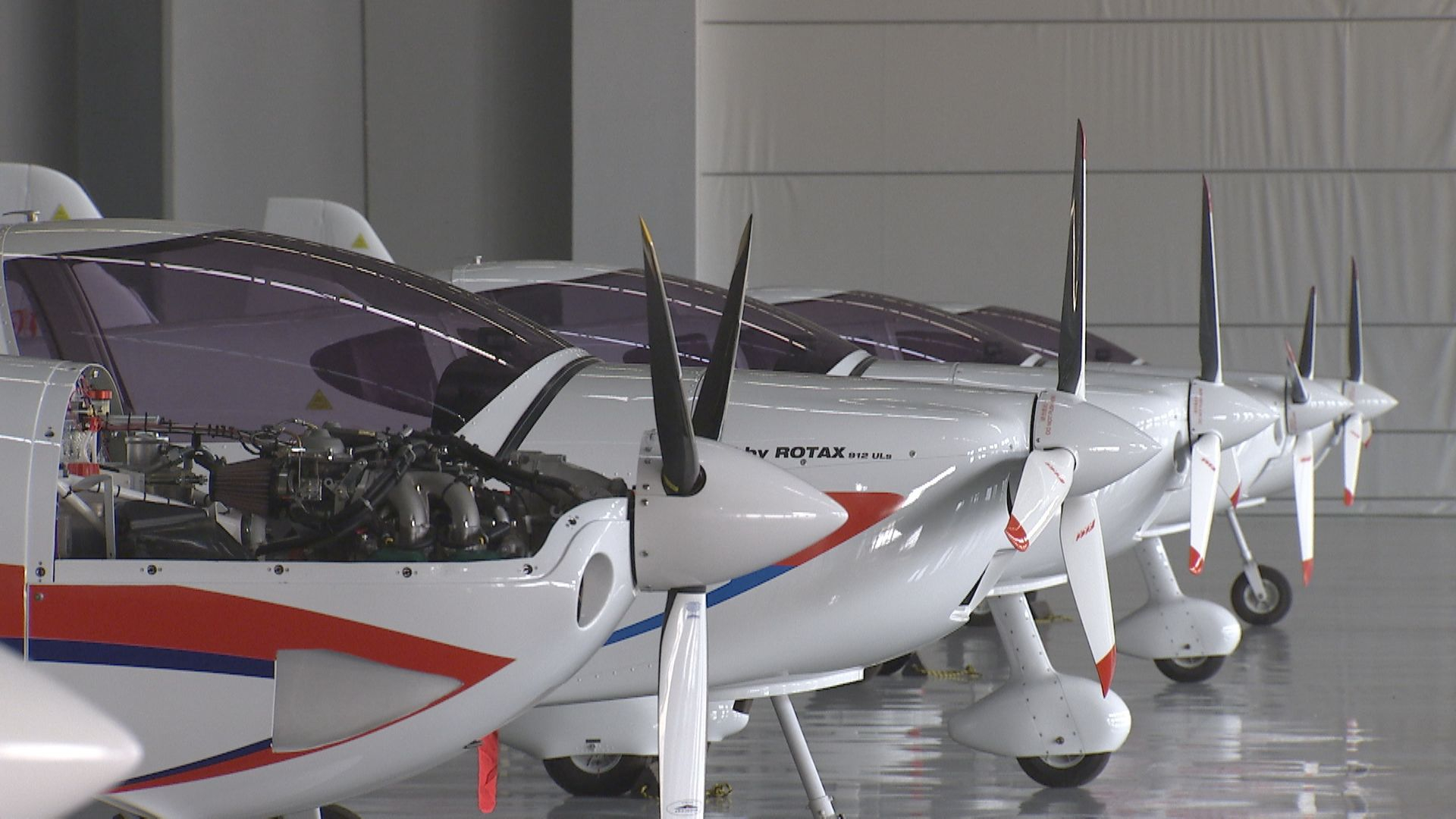 If one thing has come out of this escalating US-China trade spat, it may be that Chinese manufacturers are realizing the importance of core technology breakthroughs. (Photo: CGTN)

Chinese manufacturers are facing a lot of uncertainty due to the escalating US-China trade friction. But many believe core technology breakthroughs can help them expand their global market share.

Most automakers use magnesium alloys to make their cars lighter. Wanfeng Auto Holding Group has become one of the world's largest suppliers of the mixtures.

Chen Bin, CEO of Wanfeng Auto Holding Group told CGTN that being the top three in terms of market share is enough for his company. But as far as technology is concerned, they need to have the best. For example, their magnesium alloy already accounts for over 68 percent of the global market share, but their skill is also the best, this is their core technology.

With advanced technologies and market readiness, Chen's company isn't being overly strained by the trade war. He said if Chinese manufacturers want to maintain sustainable growth, they need to grasp key skill sets in specific sectors.

As more Chinese companies go global, how to keep improving core competitiveness has been a major challenge.

While Chen's company has also had its eye on China's burgeoning general aviation market, it doesn't have the expertise to make a proper go for it.

On the other hand, Diamond Aircraft from Austria has some of the best technologies in the sector, but it is struggling to expand its overseas market. So the two sides see a huge opportunity.

Bernd Lechner, project manager of China Operations from Diamond Aircraft Austria Industries said they don't have the resources in Austria – neither space nor people. Through cooperation, together they can make their companies big.

Wanfeng acquired Diamond to speed up the Austrian side's manufacturing and marketing in Asia.

Meanwhile, Diamond has also sent several technical experts to train and improve the skills of the Chinese staff.

Chen said that buying a company is easy, as long as resources are available, and the other side is willing to sell.

"But more importantly is how to integrate, how to lead the company into a higher place and make more contributions to the whole industry."

Chen said, as companies, they are unable to change the policies or regulations of any country or organization, so they can only focus on integrating global resources and providing better products and services for global customers.