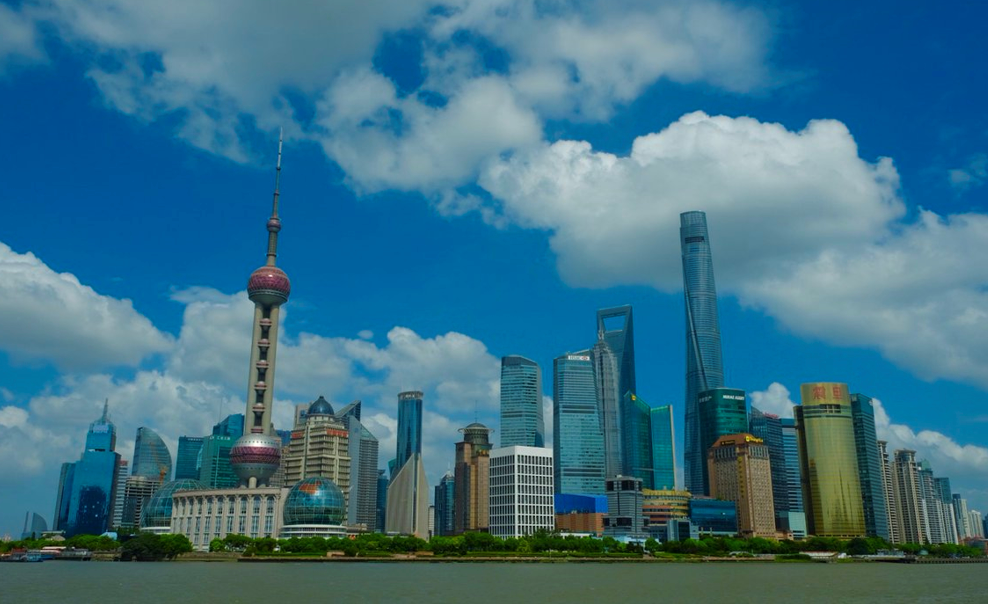 China's 40-year reform and opening-up has evolved China into a fairer market, Chinese economists said in a forum on Wednesday in Beijing, easing foreign concerns of an unfavorable investment environment. "The Chinese government has no intention of setting unfavorable policies toward foreign investment and companies in China," Liu Guo'en, an economics professor from the National School of Development in Peking University said during the Diplomats' Forum held by the Global Times newspaper in Beijing on Wednesday."Foreign investors choose China for the market, which has become mature and fairer than 40 years ago," he said.Chinese enterprises' competitiveness has increased in recent years and so it requires a more equal market, Liu explained. For this reason, "foreign investors cannot have more favorable policies like they did at the beginning of the reform and opening-up," Liu said. The Chinese market could not have a "double standard toward domestic and overseas investors," he said.EU Ambassador to China Hans Dietmar Schweisgut expressed concerns about equal access, opportunity and investment for overseas companies in China and hoped China might realize its promises. China's growth has evolved into a phase that focuses on consumption and innovation, Schweisgut said. This might hinder further opening, he said. But Schweisgut concluded that China's system was flexible enough to solve the problem. China's banking, securities and insurance sectors will open wider to the world, said a senior Chinese official in a speech to the World Economic Forum in Davos a week ago. "I would say in a responsible manner that we will implement these measures one by one this year, the earlier the better," said Liu He, a member of the Political Bureau of the Communist Party of China Central Committee and Director of the General Office of the Central Leading Group for Financial and Economic Affairs.