China on Saturday marked a quiet Lantern Festival as cities canceled the otherwise jam-packed lantern shows, and many Chinese chose to avoid crowds to reduce infection risks during the novel coronavirus outbreak. 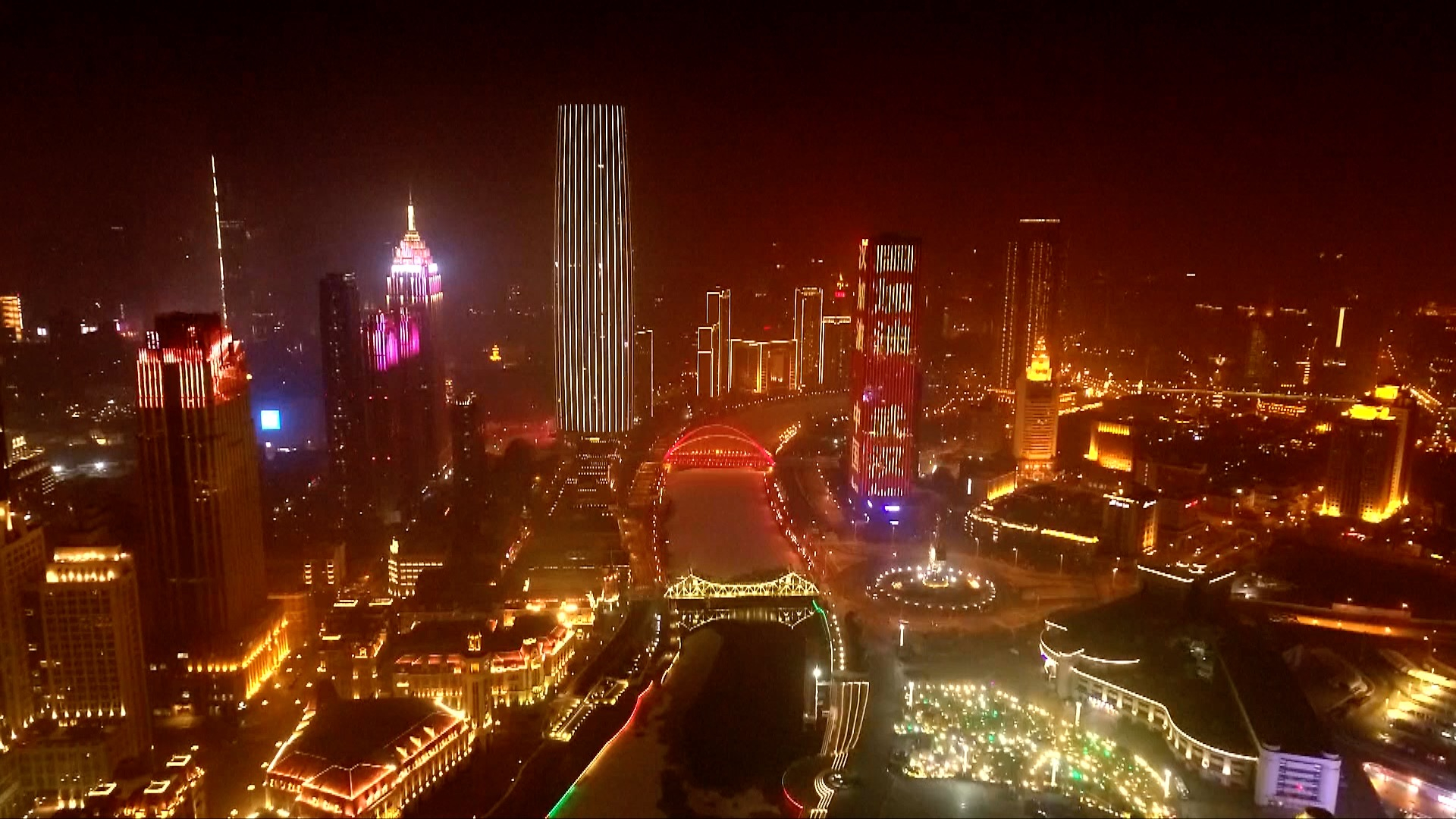 This year's Lantern Festival also saw many of China's migrant population, who work in cities far away from hometowns, celebrate a long family reunion, after businesses, factories and institutes across China allowed their employees to postpone travels and enjoy an extended Spring Festival holiday at home.

Shanghai's iconic Yuyuan Garden lantern fair said its lanterns will remain lit but closed to the public on Saturday evening. The luminous yet empty garden will instead be broadcasted online to send prayers for the nation and those at the frontlines of the epidemic, according to its organizers.

Lantern puzzles will also be moved online and will contain knowledge on epidemic prevention control, the organizers said.

Health experts and officials continued to advise residents to stay home and avoid crowds as the country works to contain the outbreak. Mass gatherings and increased outdoor activities during the Lantern Festival and afterward, they warn, would risk scuttling previous quarantine efforts.

The Riverside Avenue, one host venue of the city's lantern shows, looked deserted with few cars and pedestrians.

In Quanzhou, the most populous city in Fujian, banners and posters were hung on temples announcing the cancelation of ancestral worship activities, a tradition followed by many local villages during the Lantern Festival.

"We understand now is the critical time for epidemic prevention and control. Our village has asked the heads of local clans to inform each family. Now all of the 21 ancestral temples have been closed before the festival," said Wu Jianguo, party chief of the Qingmeng Village in Quanzhou's Chidian Town.

The Taer Monastery, a prominent Tibetan Buddhist monastery in northwest China's Qinghai Province, also canceled a grand gathering scheduled for the festival as part of the epidemic control efforts.

The gathering, meant to celebrate the full moon, normally attracts about 200,000 visitors every year.

The Lantern Festival, which falls on the 15th day of the first lunar month, is an important occasion for family reunions in China. Chinese families usually spend the day eating sweet dumplings and attending lantern fairs where they can win prizes by solving puzzles attached to the lanterns.

Yet for the country's many medical workers fighting to contain the coronavirus outbreak, it is yet another busy day.

Meng Jiangtao, a doctor in the Inner Mongolia Autonomous Region, had a brief chat with his wife on instant messaging app WeChat. It is their precious moment of seeing each other before the wife, also a doctor, began her hospital work during the festival.

Meng's wife is among the 200-plus medical staff the northern autonomous region has mobilized to assist Hubei Province, the center of the coronavirus outbreak. Nationwide, more than 10,000 medical workers have been sent to assist Hubei's epidemic control.

"We asked her to eat some sweet dumplings hoping that will bring her luck," Meng said. "We know that our separation today is to make sure that more patients will soon recover from the illness and reunite with their families."

A woman surnamed Xiang, a former patient of pneumonia caused by the novel coronavirus in Hubei, did not regret her decision to spend the festival in isolation to protect her family from infection.

Xiang was diagnosed in late January but was discharged from hospital on Wednesday after recovery. She continued to follow the doctor's advice of self-monitored quarantine in a hotel room offered by the local government.

"The Lantern Festival also marks the third day since I was discharged from the hospital. Instead of reuniting with them in person, I will make a video call to my families and ensure them I'm doing well," she said.