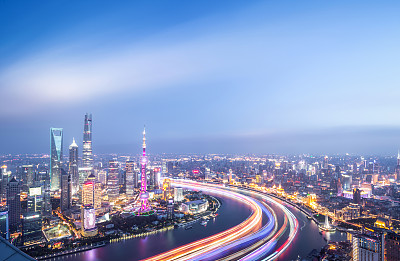 The 36 quantitative goals for 2017, including annual economic growth of around 6.5 percent, were accomplished perfectly, according to a State Council report tracking the progress of last year's government targets. 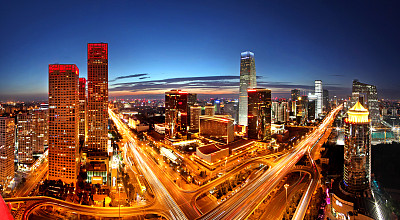 In 2017, 13.51 million new jobs were created in urban areas, with the unemployment rate standing at 3.9 percent, outperforming the official targets of 11 million and lower than 4.5 percent.

Meanwhile, the Engel's coefficient, which measures food expenditures as a proportion of total household spending, dropped to 29.3 percent in 2017, down from 30.1 percent in 2016. 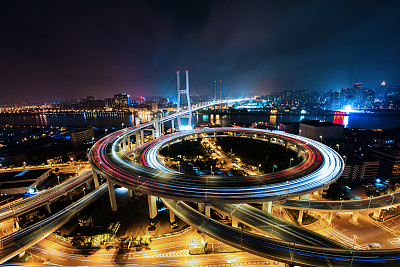 The tax burden on businesses has been eased by more than 380 billion yuan, said the State Council, which estimated that business-related fees have been cut by some 643.4 billion yuan to benefit market entities, far overshooting the target of around 200 billion yuan.

A total of 6.09 million apartments in shanty towns were renovated in 2017, while 12.89 million rural people were brought out of poverty and some 285,000 km of rural roads were built or renovated, all beating annual targets.

China has also cut emissions of both sulfur dioxide and nitrogen oxide by 8 percent and 4.9 percent, respectively, and returned 12.3 million mu (820,000 hectares) of marginal farmland to forest or grassland.

New development targets for 2018 are expected to be released in this year's government work report during the upcoming annual sessions of the top legislative and political advisory bodies as the country seeks economic transformation toward high-quality development.