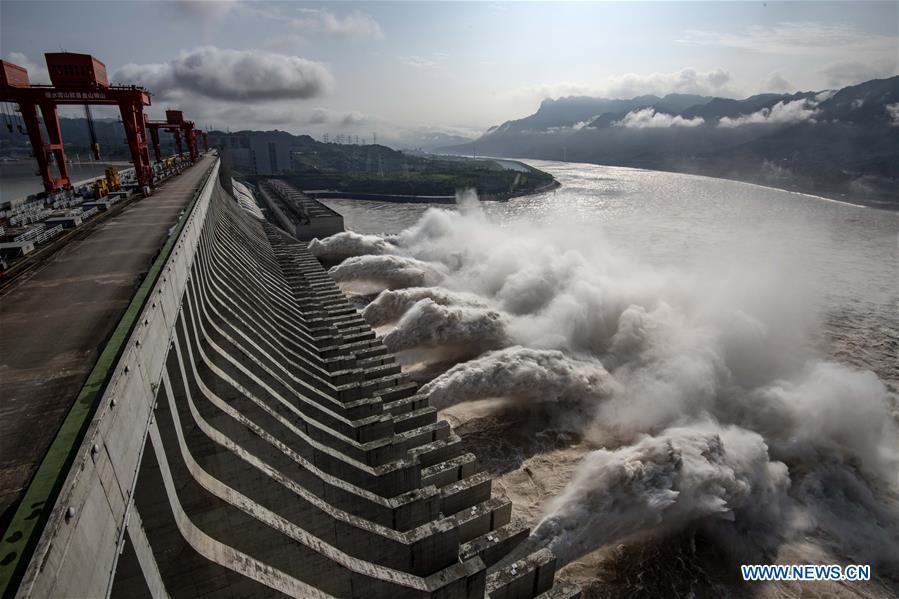 China is currently experiencing a major period of rainfall. Since June, areas from the southwest regions to the middle and lower reaches of the Yangtze River have been hit by serious flooding, endangering both people's property and their lives and affecting production.

According to the latest data released by the Ministry of Emergency Management (MEM), from June 1 to July 22, the floods have affected more than 45 million people across 27 provincial regions, 142 people have died or are missing, and 3.2 million people have been evacuated and urgently resettled. In terms of material losses, 35,000 buildings have collapsed and 308,000 suffered damage, over 4.35 million hectares of farmland have been flooded, and direct economic losses reached 116 billion yuan.

At the same time, additional data shows that compared with the same period in the past five years, the average number of those affected by flooding increased by 7.4%, while emergency resettlement increased by 19.6%.Besides, the incidence of deaths and missing persons dropped by 56.5% and there was a decrease of 72.4% in building collapses and direct economic losses were down 5%.

"Natural disasters are a frequent occurrence in China. The weather just so happened to be particularly bad this year; consequently there has been serious flooding," said Yang Xiaodong, deputy director of disaster relief at MEM. "The increase of evacuations was to guarantee the safety of people's lives, and we were decisive in relocating those threatened in advance. In addition, decreases in the numbers of collapsed buildings, deaths and missing persons shows that China's disaster prevention and relief abilities have been enhanced and the relief work has achieved remarkable results."

To fight the flooding, the MEM has stood by the principle of prioritizing people's lives, assigning 11,500 fire and rescue workers to join the relief work. Together with local primary-level officials, the People's Liberation Army, the armed police force and militias, they have rescued and transferred a large number of people threatened by flooding. MEM also worked with the State Flood Control and Drought Relief Headquarters to send dozens of work groups to support local flood relief work.

In addition, MEM worked with the Ministry of Finance to allocate nearly 1 billion yuan in central disaster relief funds and with the National Food and Strategic Reserves Administration to allocate 130,000 items of central relief supplies to help those whose life has been affected, rebuild their houses and prevent them from getting poor or falling back into poverty because of the disaster.