HOHHOT — A total of 956 China-Europe freight trains passed through the border port of Erenhot in North China's Inner Mongolia autonomous region in the first half of this year, an increase of 34 percent year-on-year, local authorities said on July 3. 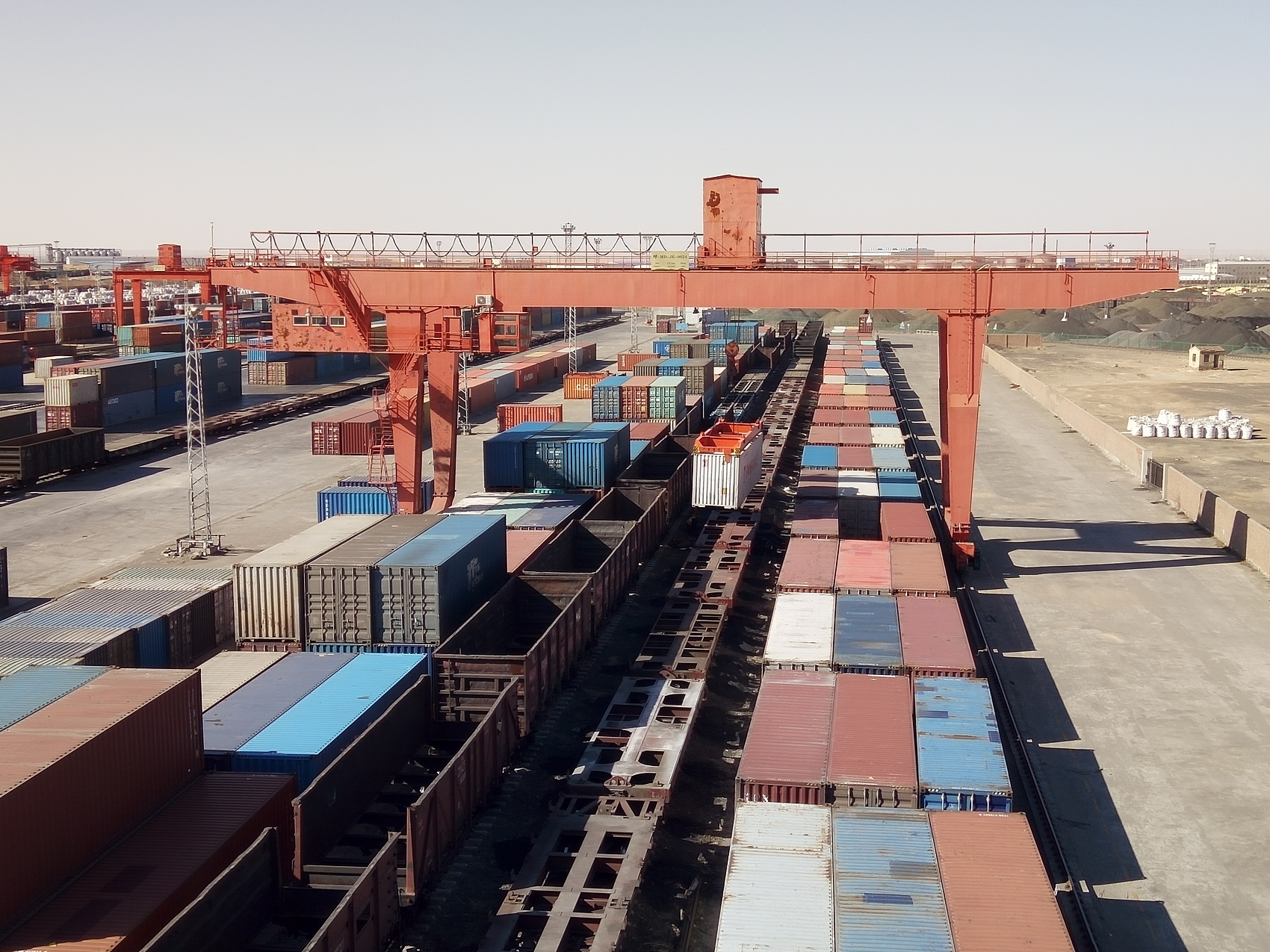 Of them, 414 were outbound and 542 inbound, according to the Erenhot station of exit and entry frontier inspection.

These freight trains carried a total of 960,000 metric tons of goods worth around $1.7 billion from January to June, up 65.6 percent and 2.7 percent year-on-year, respectively, the local customs data showed.

Initiated in 2011, the China-Europe cargo rail transport service is considered a significant part of the Belt and Road Initiative to boost trade between China and countries participating in the program. Amid the novel coronavirus pandemic, the service remains a reliable transportation channel.

The Erenhot Port is the largest land port on the border between China and Mongolia. So far, there are 38 routes of China-Europe freight trains via the land port.