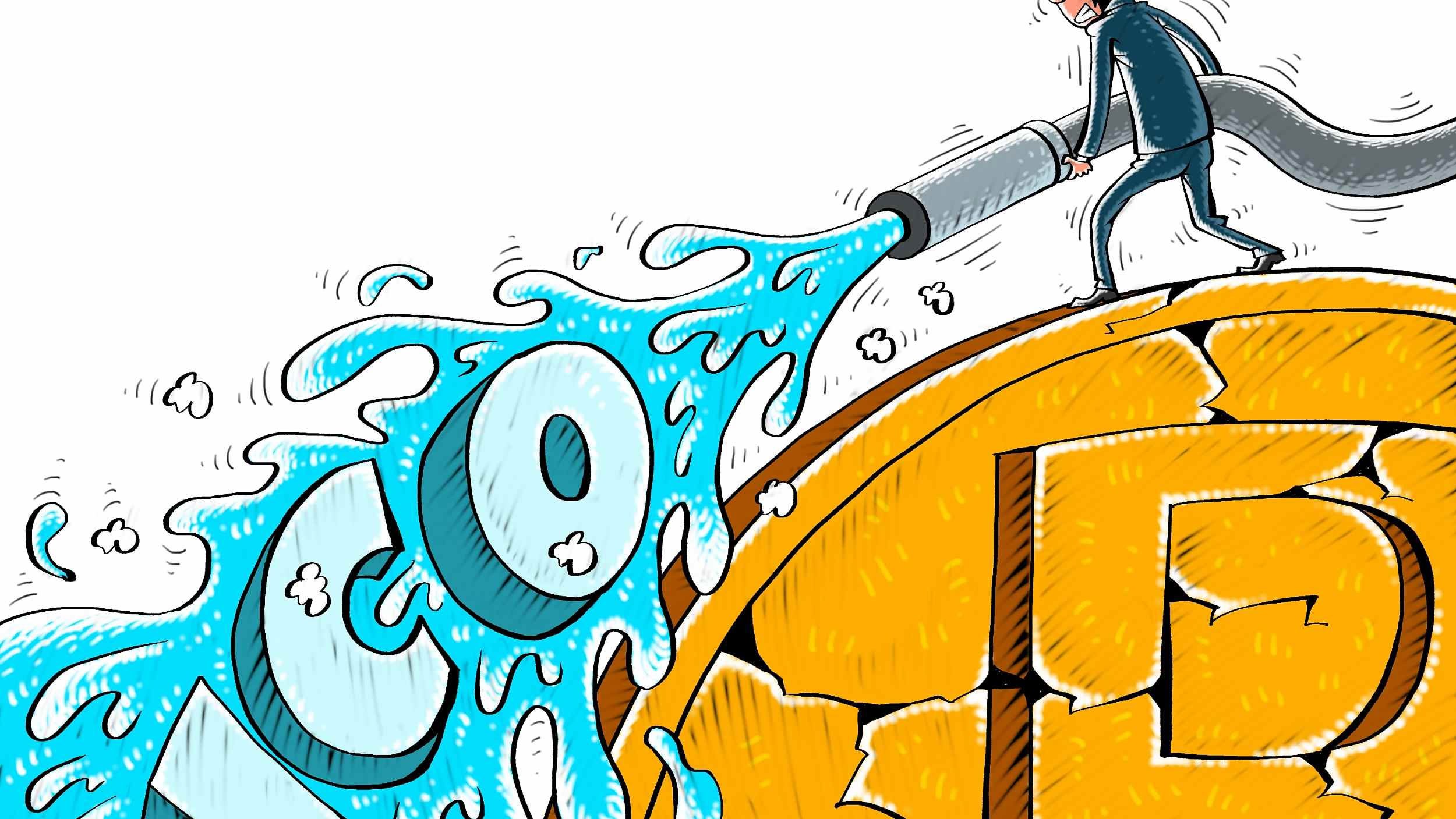 The country's financial regulator has demanded all-around inspection and solving of illegal actions involving speculation in virtual currency using the concept of blockchain, the newspaper said, quoting a source close to the Office of the Leading Group for the Special Campaign against Internet Financial Risks.

Payment institutions are required to step up investigations and clean-up the payment and settlement process, an official circular showed.
Trading venues of virtual currency will be overhauled, said announcements issued by Shanghai and Shenzhen, among other regions.
"Blockchain does not equal to virtual currency, and the policies to crack down on virtual currency and initial coin offerings (ICOs) remain unchanged," said the source. "The country will thoroughly curb various types of risks, which requires immediate crackdown once they are found."
The Chinese regulator has warned against the backsliding of illegal virtual currency trading activities, especially those in advertising blockchain innovation and application.
A long-term mechanism will be built to further overhaul virtual currency and ICOs and guard against the resurgence of illegal transactions.
In 2017, China rolled out a string of regulation measures on virtual currency trading and has warned about the risks of related transactions.