BEIJING, June 18 (Xinhua) -- China expresses its deep condolences over the passing of Kenneth Kaunda, former president of the Republic of Zambia, a Foreign Ministry spokesperson said on Friday. 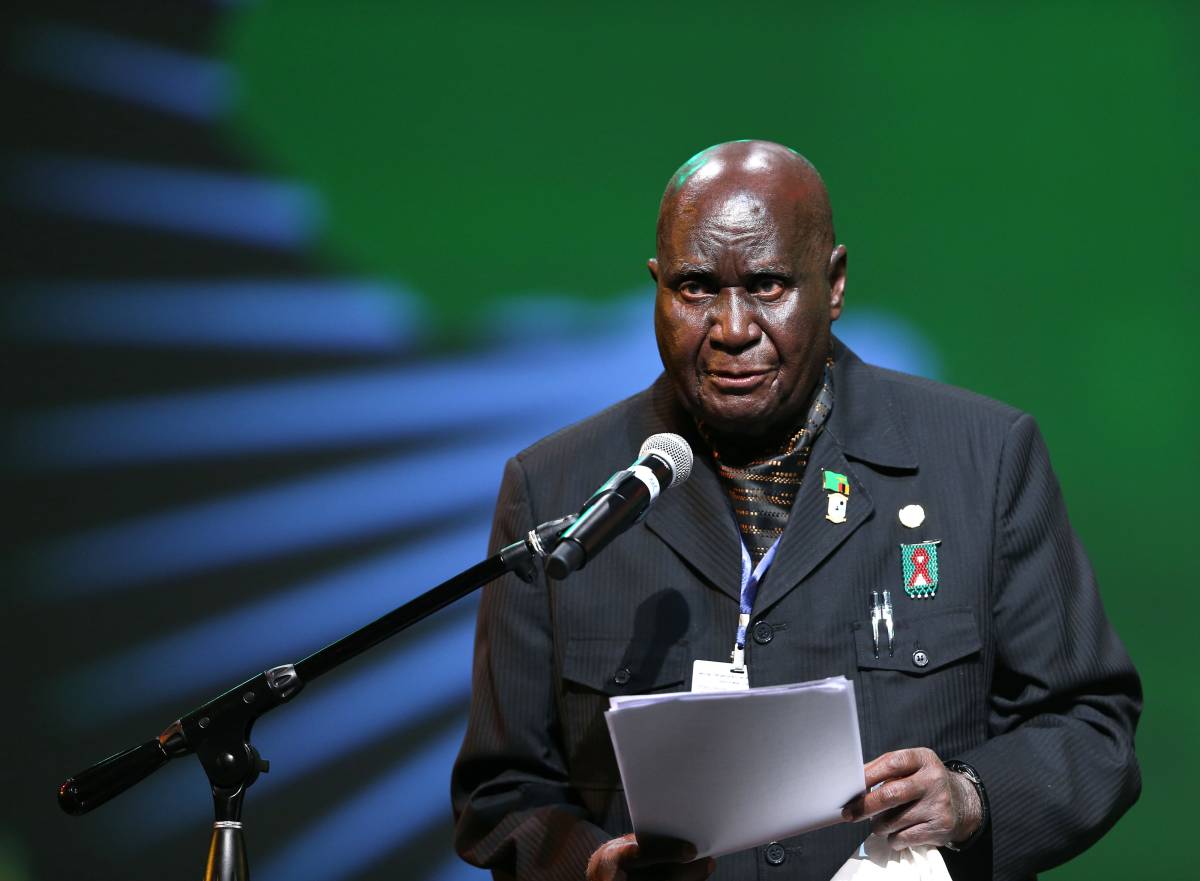 Former President of Zambia Kenneth Kaunda addresses the ceremony to mark the 50th anniversary of the founding of the African Union, the successor of the Organisation of African Unity (OAU), in Addis Ababa, Ethiopia, on May 25, 2013. (Xinhua/Meng Chenguang)

Kenneth Kaunda, the first president of Zambia after the country gained independence, died on Thursday, aged 97.

Spokesperson Zhao Lijian told a news briefing that Mr. Kaunda was a globally renowned leader, statesman and social activist of the elder generation of African independence movements. He made historic contributions to Zambia's independence and the liberation movements in southern Africa.

"We extend deep condolences on Mr. Kaunda's passing, and sincere sympathy to the government and people of Zambia, as well as Mr. Kaunda's family," Zhao said.

Mr. Kaunda was the founder of China-Zambia relations and was long committed to the bilateral friendship. He was an old and good friend of the Chinese people, Zhao said.