CHINA China moves fast toward winning battle against poverty by 2020

China moves fast toward winning battle against poverty by 2020

China has made "important and decisive achievements" in poverty relief in the past six years, and will continue its efforts this year to lay a solid foundation for winning the battle against poverty by 2020, an official said Wednesday. 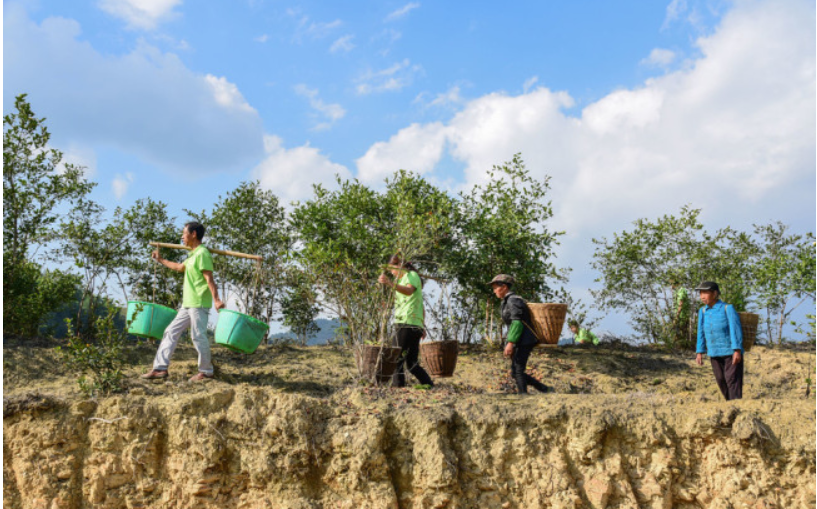 The poverty headcount ratio has dropped from 10.2 percent to less than 1.7 percent in the same period, Ou said.

As this year is an important year for winning the tough battle against poverty by 2020, and the government has set the target to reduce the rural poor population by more than 10 million this year, he added.

Ou said the country will focus on pushing ahead poverty relief efforts in areas of extreme poverty, meeting the basic needs of poor residents, and raising the quality of poverty relief, among other aspects this year.

The country is aiming to lift all rural residents living below the current poverty line out of poverty and eliminate poverty in all poor counties and regions by 2020.