China moves up to world’s second in outward FDI stock

China’s outward foreign direct investment (FDI) stock has reached over $1.8 trillion by the end of 2017, up by $451.65 billion from a year ago, said an official from the country’s Ministry of Commerce (MOFCOM) at a press conference held recently. 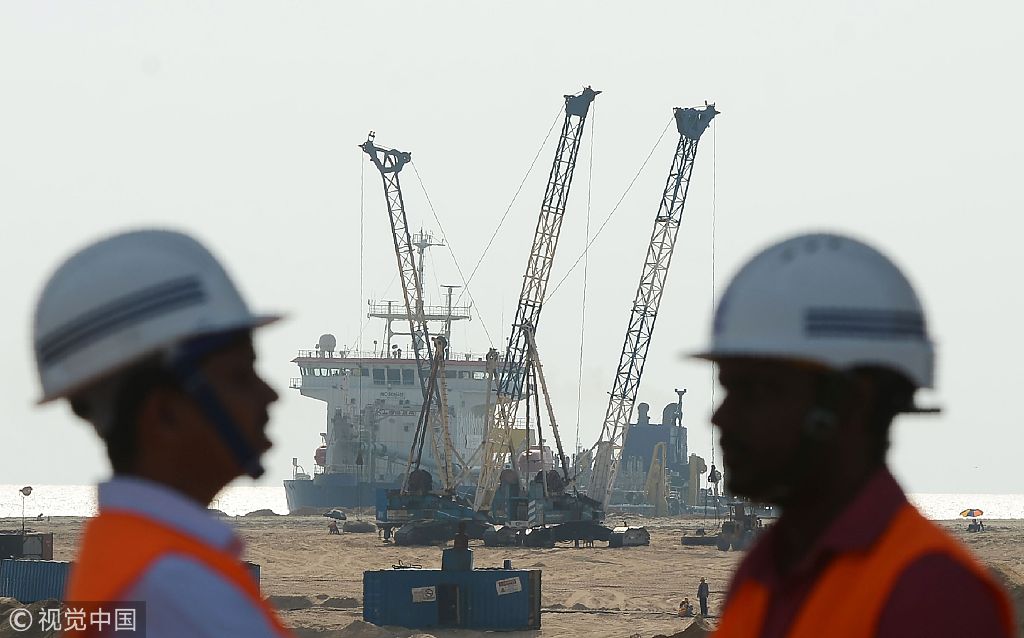 At the press conference, the MOFCOM released the 2017 Statistical Bulletin of China's Outward Foreign Direct Investment.

According to the bulletin, China’s outward FDI stock, distributed in 189 countries and regions, accounted for 5.9 percent of the global FDI outflows. China moved up 4 places on the list of global outward FDI stock, ranking the second in the world.

Statistics showed that China’s outward FDI in 2017 stood at $158.29 billion, down by 19.3 percent year on year. It is the first negative growth since China released annual statistics in 2003, but it is still the second highest number in history.

China’s outward FDI has accounted for over 10 percent of the world’s total for two consecutive years. It is seeing greater influence in global FDI, with the FDI flow only after the US and Japan. On two-way investment, China’s FDI flow has outrun foreign investment attraction for three years in a row.

China’s FDI in 2017 was widely distributed in multiple industries, and the stock in the six major sectors exceeded $100 billion. In addition, China has conducted merger and acquisition in plenty of fields, creating a historical high in overseas financing.

Besides, China’s investment in Europe and Africa enjoyed rapid growth, and the investment in Belt and Road countries saw a growth of 30 percent.