BEIJING, Dec. 23 (Xinhua) -- The protection of patent owners' rights will be strengthened in China, according to a draft amendment that was submitted on Sunday for review at a bimonthly session of the National People's Congress Standing Committee. 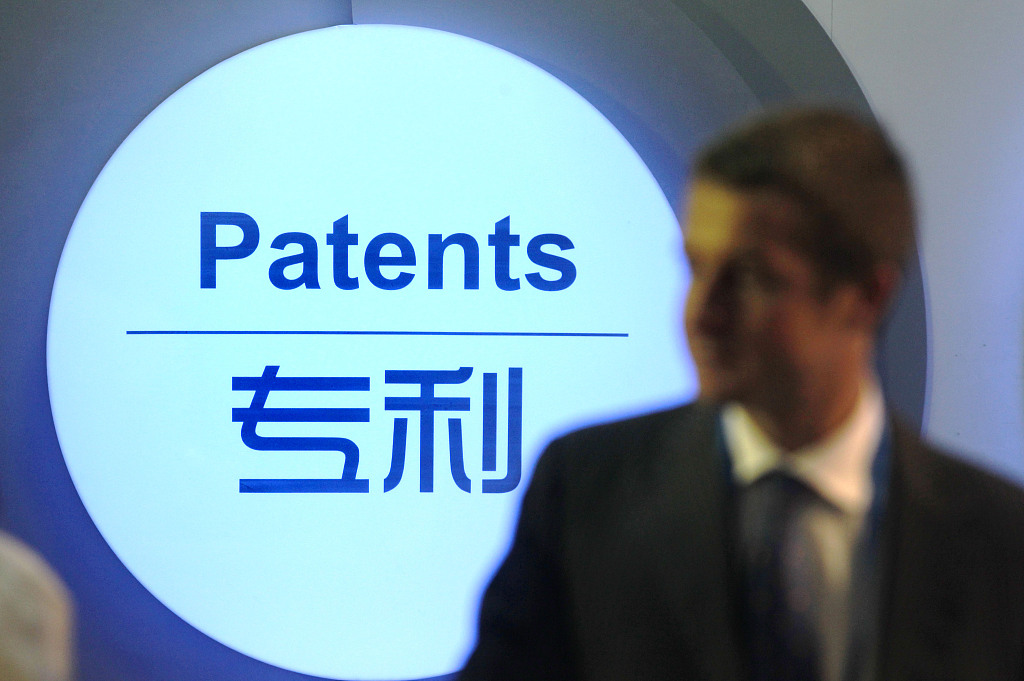 The draft amendment of the patent law proposes to increase compensation for patent infringement. The compensation amount can be calculated by multiplying the losses of the obligee, the benefits gained by the infringer, or the licensing fee by one to five.