BEIJING, April 21 (Xinhua) - China is considering tightening regulation over the production and sale of drugs in revisions made to an amendment of the Drug Administration Law.

The measures were made public as the draft revisions are under review at the ongoing session of the Standing Committee of the National People's Congress (NPC). 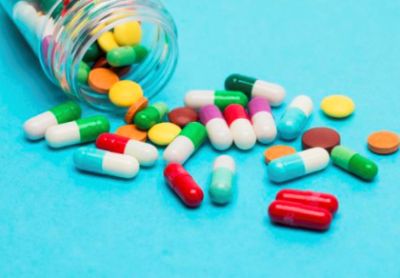 The draft requires individuals and entities who have become medicine marketing authorization holders (MAHs) to be responsible for the drugs' clinical and non-clinical trials, manufacturing, selling, and the analysis, report, and response of adverse reactions.

The MAHs should sign agreements with manufacturers, sellers, transporters, and keepers of the drugs to make sure they are capable of maintaining the quality of drugs and managing risks, the draft says.

"The draft makes it clear that MAHs must be responsible for the full 'life-cycle' of drugs," said Tang Minhao, head of the Shanghai Association of Food And Drug Safety. "The MAHs will become the primary target of drug supervision."

The MAH system has been introduced in selected cities and regions for more than four years in a pilot reform.

China will also encourage research and production of drugs in short supply, and give priority to examining and approving drugs and raw materials which are in short supply.

Relevant authorities under the State Council can interfere in the production, pricing and imports of certain drugs when there is a shortage of supply, the draft says.

The government should strengthen supervision concerning drug shortages while enterprises should also shoulder responsibilities to avoid damages to public health due to a shortage of life-saving medicine, said Song Hualin at Nankai University School of Law.

Some departments, as well as members of the public, have come up with suggestions that the development of new drugs should be encouraged.

The draft also requires that clinical trials for the research of new drugs be conducted in an ethical manner and that potential risks of the trials must be truthfully clarified.