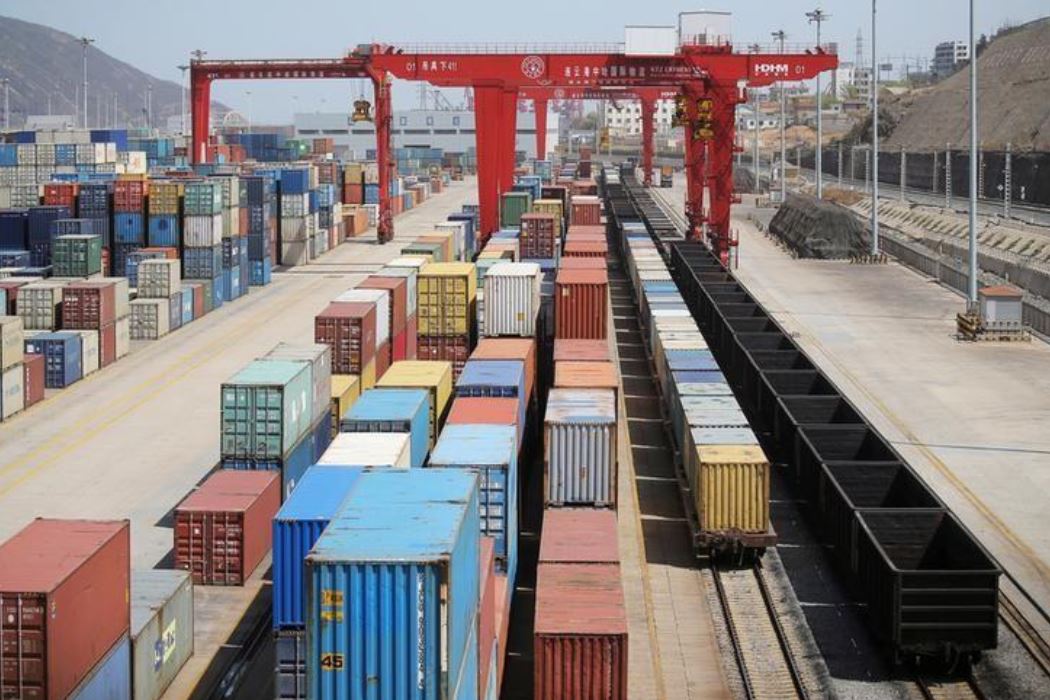 "The A shares acquired by foreign investors through strategic investment are not tradable for 12 months," according to the revision on the ministry's website.

Currently, working regulations stipulate that such shares are not tradable for three years. The new rule shows the country's intention to relax its grip over foreign strategic investment.

The revision was made to "expand the channels of using foreign investment and promote the healthy development of China's securities market," the MOC said.

The public is welcome to make suggestions on the draft revision before Aug. 29, 2018, via email, fax, letters or by visiting the ministry's website.

As China marks the 40th anniversary of the reform and opening-up policy this year, it has taken a series of measures to expand its opening-up to the outside world.

A month ago, the country unveiled a shortened negative list for foreign investment, with the number of items in it down to 48 from 63 in the previous version.