BEIJING, Dec. 23 (Xinhua) -- A draft law on foreign investment has been submitted to a bimonthly session of the National People's Congress (NPC) Standing Committee, which opened Sunday. 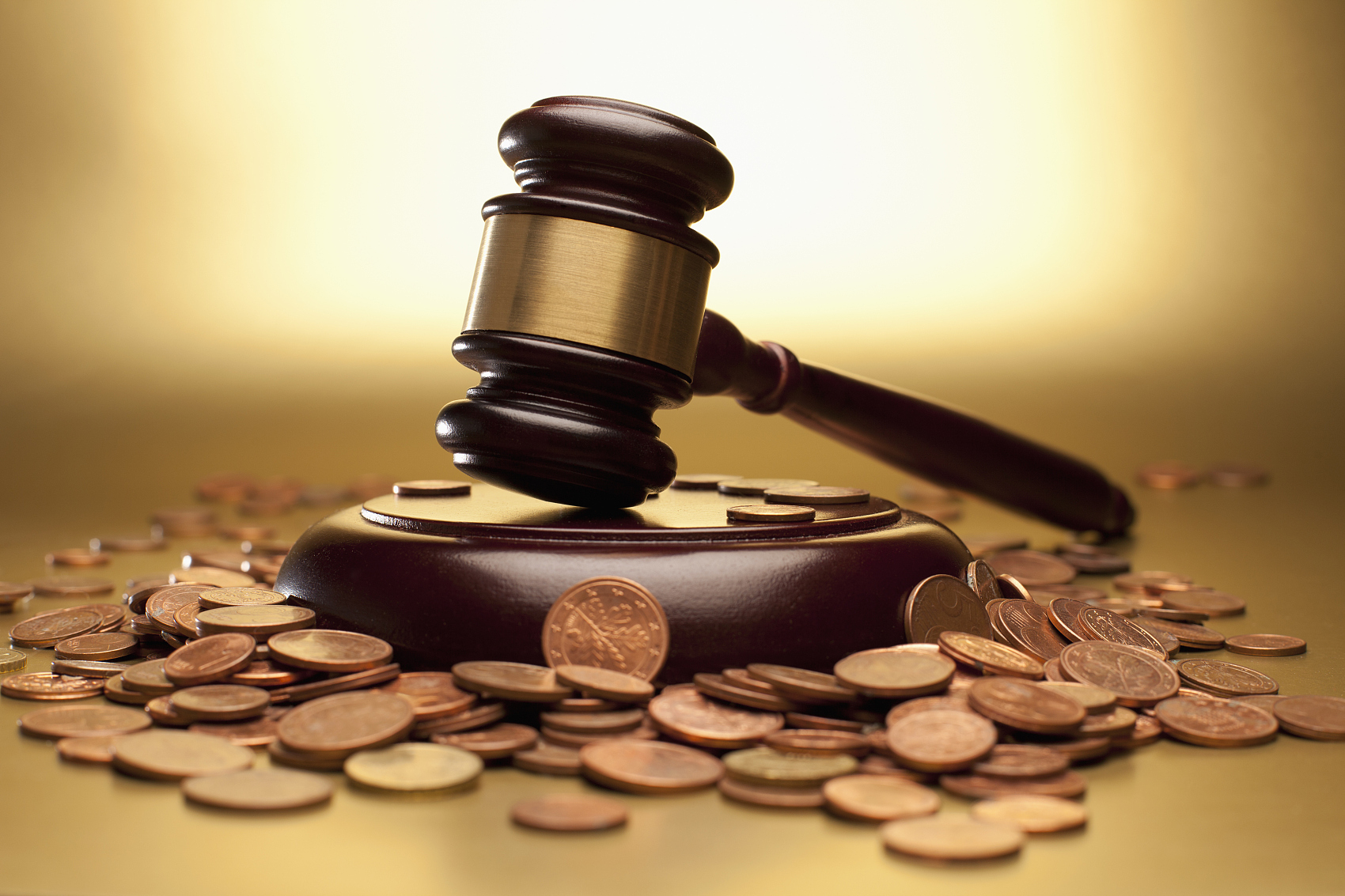 The current laws can hardly catch up with the changing economic situation, as China strives to build new institutions and open its economy. But the new law will guarantee China's opening-up in the next phase and more effective utilization of foreign investment, analysts said.

Necessary mechanisms on the facilitation, protection and management of foreign investment are written into the draft law, such as the pre-establishment national treatment and negative list management, equal supportive policies, and equal participation in government procurement.

China has adopted a foreign investment administration model of pre-establishment national treatment plus negative list. The move marks an institutional reform in response to new developments in economic globalization and changes in international rules for investment, according to a white paper, entitled China and the World Trade Organization, published in June.

As part of its efforts to further open up, the country unveiled a shortened negative list for foreign investment in June, cutting the number of items down to 48 from 63 and removing access restrictions in various sectors.

China adheres to its basic national policy of opening-up and welcomes foreign investment, the draft said.

Foreign investment has played a positive role in boosting China's economic development and pushing reforms and will remain significant as the country seeks high-quality development, said associate professor Zhao Binghao with the China University of Political Science and Law.

The draft said local governments should rigorously fulfill their policy promises and all types of legal contracts with foreign-funded companies; otherwise, foreign companies should be compensated for their losses.

It underlined protection of intellectual property rights of foreign investors and foreign companies, and encouraged voluntary technological cooperation based on business rules.

It said conditions of technological cooperation concerning foreign investment should be decided by all parties of investment through negotiation, while government departments and officials cannot use administrative means for forced technology transfers.

At the end of November, a total of 950,000 foreign-funded companies became registered in China in line with current laws and brought in more than 2 trillion U.S. dollars, performing as a major driving force in China's economic and social development.