CHINA China must not lower guard in fighting against COVID-19: Spokesperson

China must not lower guard in fighting against COVID-19: Spokesperson 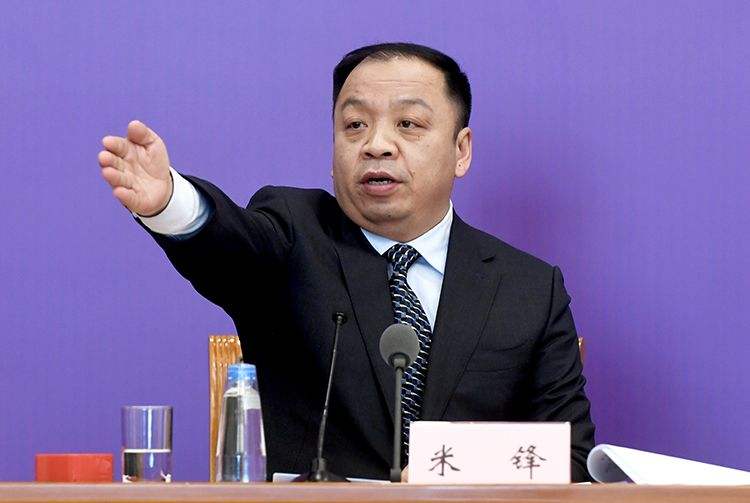 China still must not lower its guard over the prevention and control work in containing the novel coronavirus disease (COVID-19), Mi Feng, a spokesperson for the National Health Commission said at a press conference March 24.

Citing the overall number of COVID-19 patients across the globe has gone beyond 300,000, Mi said that the risk of spreading caused by sporadic new cases and imported cases still exists in China.

Mi said that a total of 78 new confirmed cases were reported Monday in China's mainland, including 74 imported cases. Beijing and Shanghai each reported one case infected by imported patient, and Hubei Province and Guangdong Province each reported one domestically transmitted case.