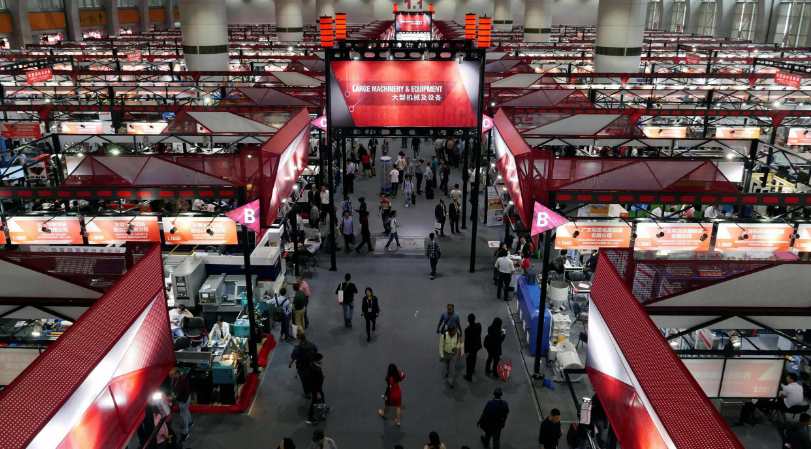 Besides China and Myanmar, the fair has attracted exhibitors from nine other countries including Thailand, Vietnam and Russia.

Sideline activities including conferences and project signings will also be held to promote bilateral cooperation between China and Myanmar.

Yang Zhenwang, one of the exhibitors and the general manager of a Chinese agricultural machinery company, said the fair provided a platform to showcase their products and find overseas buyers.

Inaugurated in 2001, the border trade fair has helped boost trade between Myanmar and Dehong Dai and Jingpo Autonomous Prefecture, which administers Ruili. The trade volume surged over 10 times from 2001 to reach 31.5 billion yuan last year (about 4.5 billion U.S. dollars), according to the event's organizer.

The fair has been held annually on alternate sides of the border since 2001.