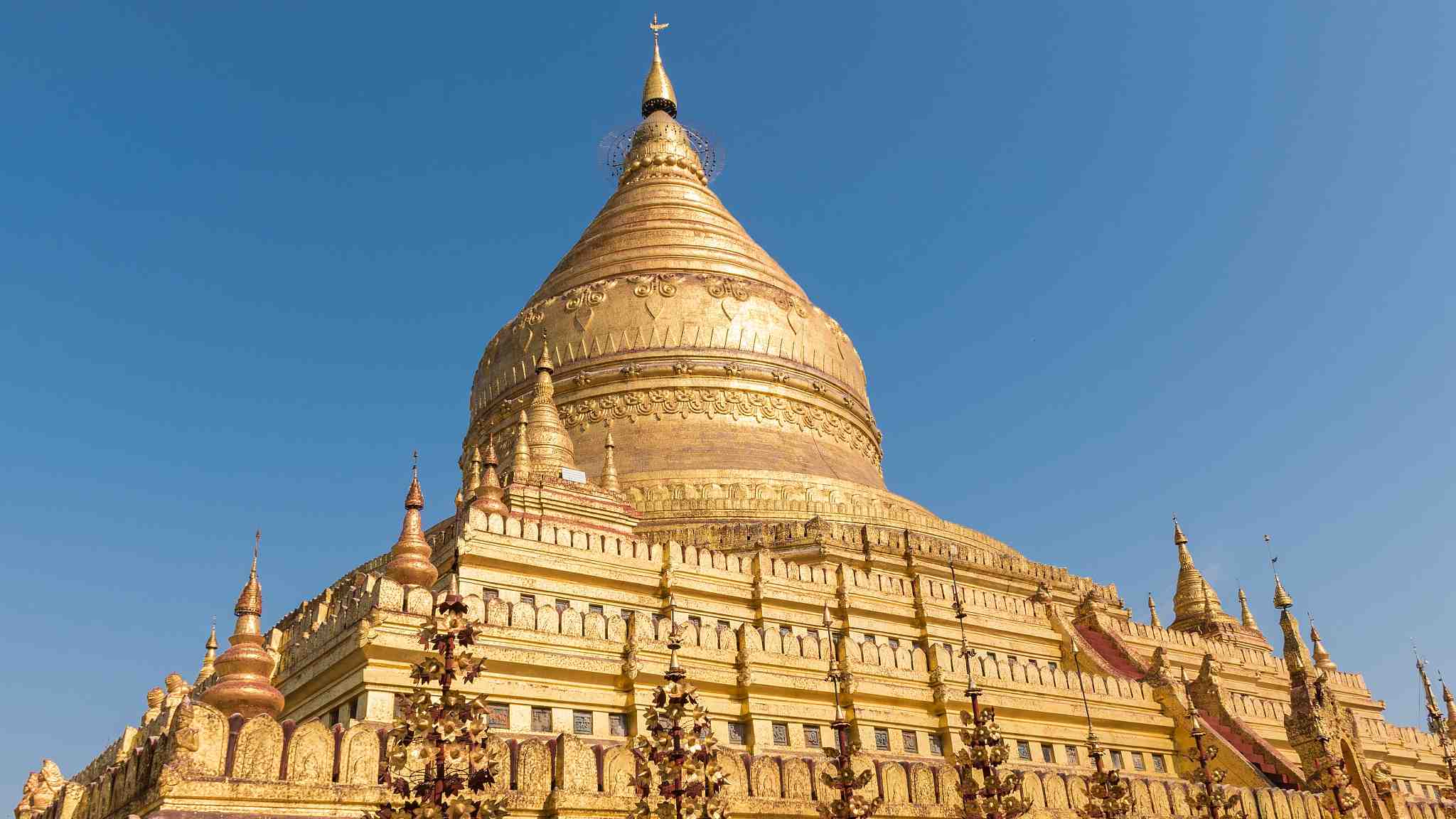 On July 9, the International Department of the Central Committee of the Communist Party of China (IDCPC) hosted a video conference for southwest China's Yunnan province and Myanmar's Mandalay Region. The theme of the meeting was "China-Myanmar Political Parties Plus: Tele Communication between Yunnan and Mandalay."

In her message, Aung San Suu Kyi said that the conference was a vivid expression of the friendship and comprehensive cooperation between Myanmar and China. She continued by saying that both countries face challenges as well as many new opportunities under the new normal, where pandemic control and prevention has become a part of people's daily life. Both Myanmar and China encourage their local regions and provinces to play to their full advantage, strengthen cooperation in areas such as digital economy and e-commerce, and give new significance to the bilateral strategic partnership. The state counselor ended by wishing the meeting a broad consensus and complete success.

Song Tao conveyed Chinese President Xi Jinping's cordial greetings to Aung San Suu Kyi and thanked her for her message to the meeting. Song explained that 2020 marked the 70th anniversary of the establishment of diplomatic relations between China and Myanmar, and Xi's state visit to the country at the beginning of the year had brought bilateral relations into a new era. The two countries support each other on issues regarding each other's core interests, and share profound appreciation of their friendship under all weathers.

Song added that the meeting's innovative proposal of the "China-Myanmar Political Parties Plus" cooperation model aimed to better implement important consensus reached by the leaders of the two sides, and explore how China and Myanmar's ruling parties can play a leading role under new circumstances. In particular, the conference sought to establish a cooperation platform for both sides through inter-party channels, promote the joint construction of the Belt and Road Initiative and the China-Myanmar Economic Corridor, and accelerate the construction of a shared future for the two sides with solid results, deepening benefits for the two peoples.

Under the joint leadership of Chinese and Myanmar leaders, Chen Hao said that Yunnan province and the Mandalay Region — as key hubs in the construction of the Belt and Road Initiative — have achieved great results in multiple fields of cooperation, and strengthened their relationship in jointly fighting COVID-19. Chen added that in accordance with the unified plans of the Central Committee of the Communist Party of China, and under the framework of the memorandum of understanding between Yunnan and Mandalay, the two regions will make use of their complementary advantages, deepen cooperation in the fields of transport, energy, agriculture, digital economy and other areas, and make positive contributions to the development of China-Myanmar relations.

Zaw Myint Maung and Than Myint both praised China's major achievements in the prevention and control of the COVID-19 pandemic, and sincerely thanked China for supporting and assisting Myanmar. The leaders explained that Myanmar is willing to work with China to implement important consensus reached by leaders of the two sides, deepen exchange in governing experience, promote cooperation between Mandalay and Yunnan, push for new achievements along the Belt and Road and Myanmar-China Economic Corridor in the post-epidemic era, strengthen the friendship and well-being of the two peoples, and promote stronger ties between Myanmar and China.

The meeting was chaired by Guo Yezhou, Vice Minister of the IDCPC. Other attendees included Liu Huiyan, member of the Standing Committee and secretary general of the Yunnan Provincial Party Committee of the Communist Party of China; Chen Hai, Chinese ambassador to Myanmar; representatives from Chinese tech giant Alibaba; and officials from the Mandalay provincial government.