YANGON, Jan. 10 (Xinhua) -- China and Myanmar signed a memorandum of understanding (MoU) on Sunday to conduct feasibility study of a railway linking Mandalay, the country's second largest city in Myanmar's central region, with Kyaukphyu, the major town in Myanmar's Rakhine state, according to a release from the Chinese embassy in Myanmar. 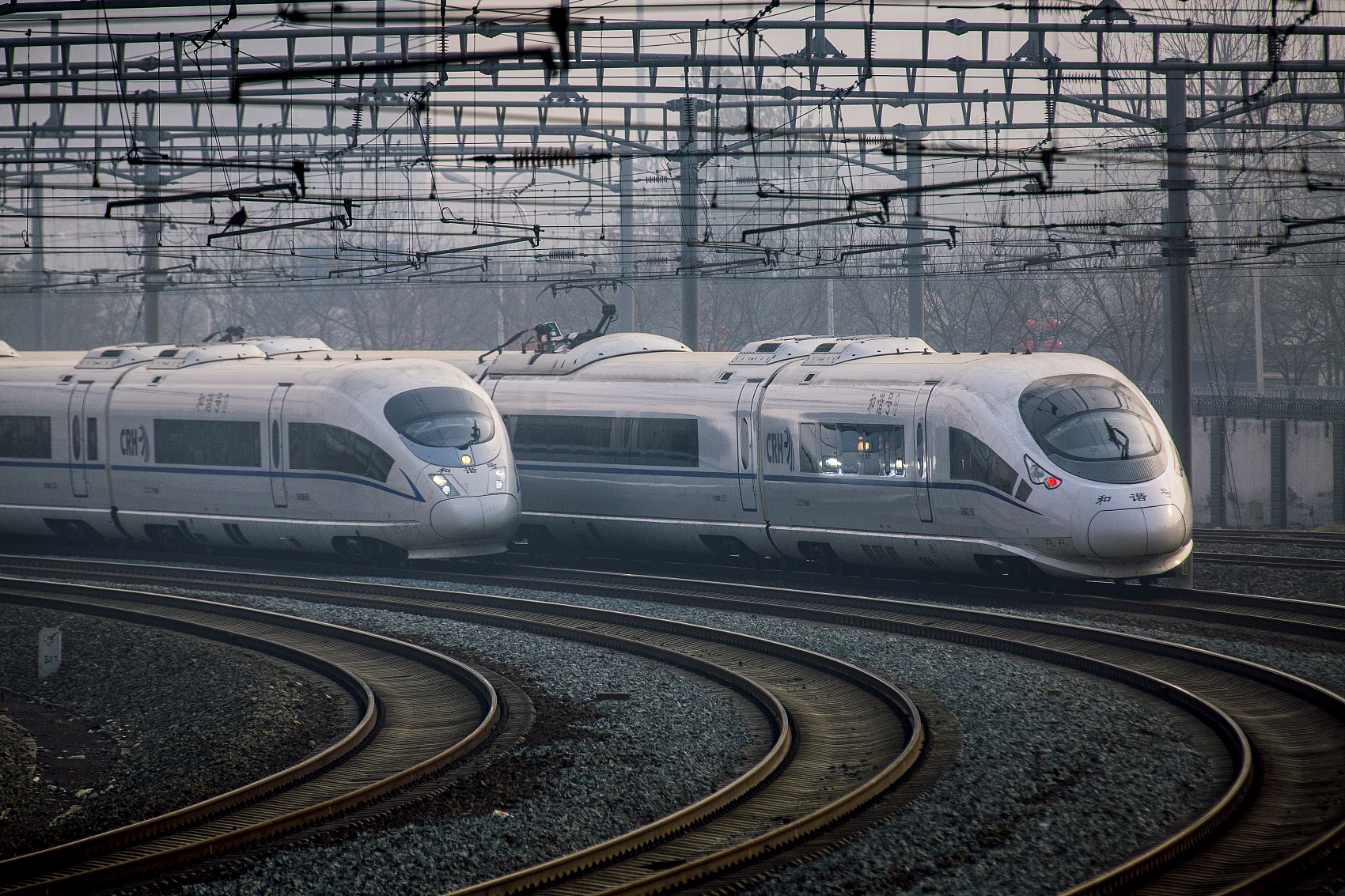 Speaking at the signing ceremony, Chinese Ambassador to Myanmar Chen Hai said that the railway will contribute to Myanmar's economic development and the well-being of people as well as to strengthen the national reconciliation and peace process in Myanmar.

China-Myanmar railway cooperation, which includes the Mandalay-Kyaukphyu section, is an important project for the Belt and Road Initiative and the China-Myanmar Economic Corridor, Myanmar Transport and Communication Minister U Thant Zin Maung told the ceremony.

He expressed appreciation to China for its long-term support for peace development and railway projects in Myanmar and he also believed that the cooperation between the two countries will benefit the two peoples.