China's environmental authority has named and shamed 158 companies that discharged major pollutants at seriously excessive levels in the first quarter of 2018. 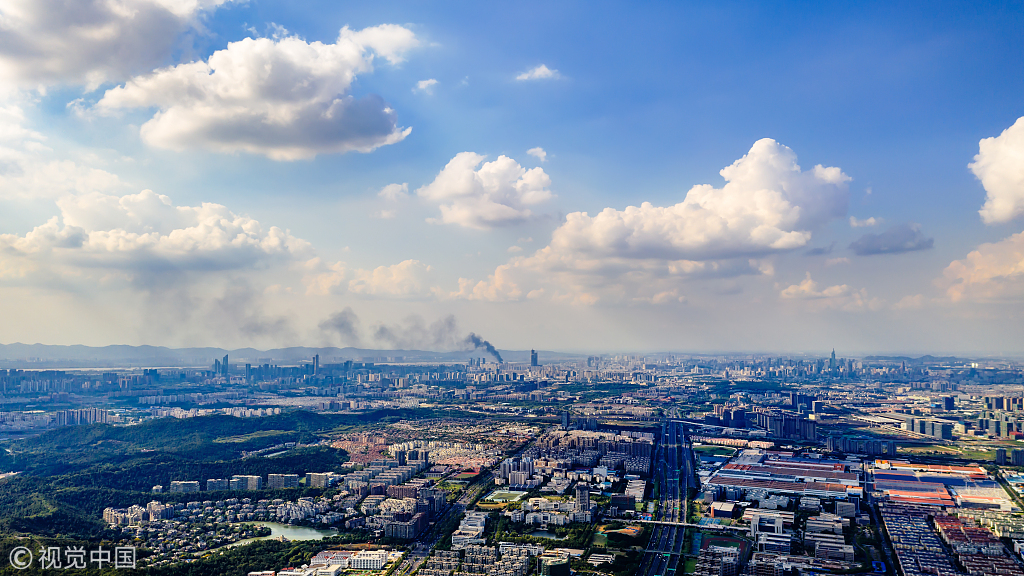 Nearly half of the polluters were urban sewage treatment plants, and others included heat suppliers, coal chemical processing firms, and printing and dyeing companies, according to the Ministry of Ecology and Environment.

Over 60 percent of the polluters were based in the provincial regions of Xinjiang, Shanxi, Inner Mongolia, Zhejiang, Liaoning, and Hebei.

The ministry has demanded local authorities thoroughly investigate the 26 most severe and persistent polluters, rectify their wrongdoings, and publicize the progress.

Authorities will continue to strengthen regulation and strictly punish those responsible for environmental offenses, the ministry said.

The move is part of China's campaign to fight pollution and environmental degradation.

Tackling pollution has been listed as one of "the three tough battles" that China aims to win in the coming three years.