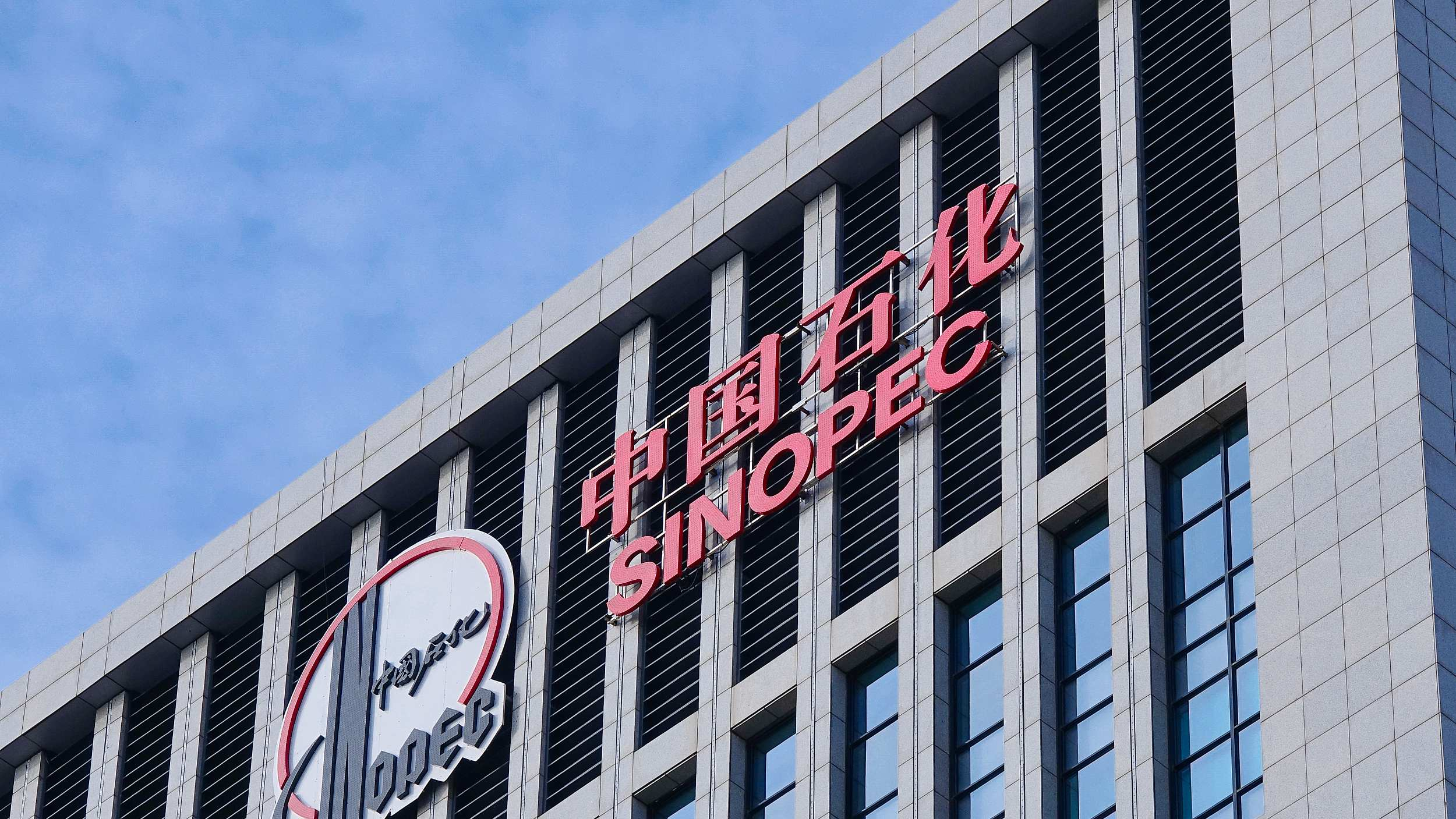 CNPC has appointed Dai Houliang as chairman, replacing Wang Yilin who is retiring, CNPC said in a statement. Dai started his Sinopec management experience in 1997 as the deputy managing director of its subsidiary plant, Yangzi Petrochemical Corp., and later became Sinopec chairman.

Zhang Yuzhuo, who once served as the chairman of China's largest coal miner Shenhua Group and in 2017 became the head of a special economic zone in Tianjin, has been appointed chairman of Sinopec, replacing Dai, Sinopec said on its official site.

China has been accelerating the overhaul of its energy sector in recent years, including changes to its gas pricing policy and merging power and coal mining giants.