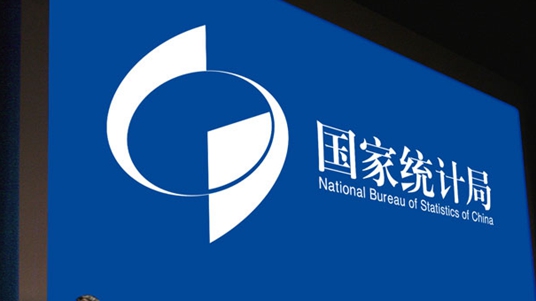 China's National Bureau of Statistics (NBS) said Tuesday that the purchasing managers’ index (PMI) data published by Guangdong Province was not approved by the central authority and the data has to be suspended and revised.

According to a statement on NBS website, the Department of Industry and Information Technology of the southern province has violated the relevant provisions of China's Statistics Law and the published PMI index is considered invalid.

The rectification is going on in accordance with the requirements of the Guangdong Provincial Statistics Department, and local authority will continue the investigation under the premise of complying with the law, said an official of NBS.

The new PMI data will be published after the revision is done, the statement said.