The investment for the phase-3 expansion of Xining airport totaled 9.7 billion yuan (1.4 billion U.S. dollars), according to the Qinghai Provincial Development and Reform Commission.

The expansion includes a taxiway, a third terminal, more aircraft stands and a comprehensive transportation center that connects with the metro, railway and road systems.

The largest aviation infrastructure investment in Qinghai comes as the province implements the country's Belt and Road Initiative and Western Development Strategy and seeks to improve transport systems in western China. 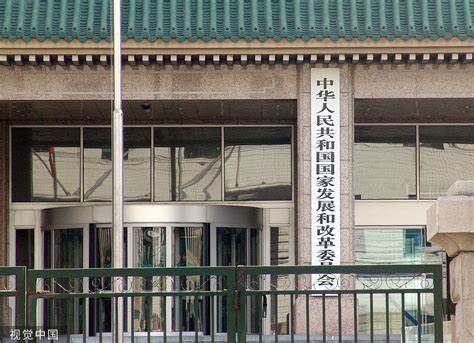