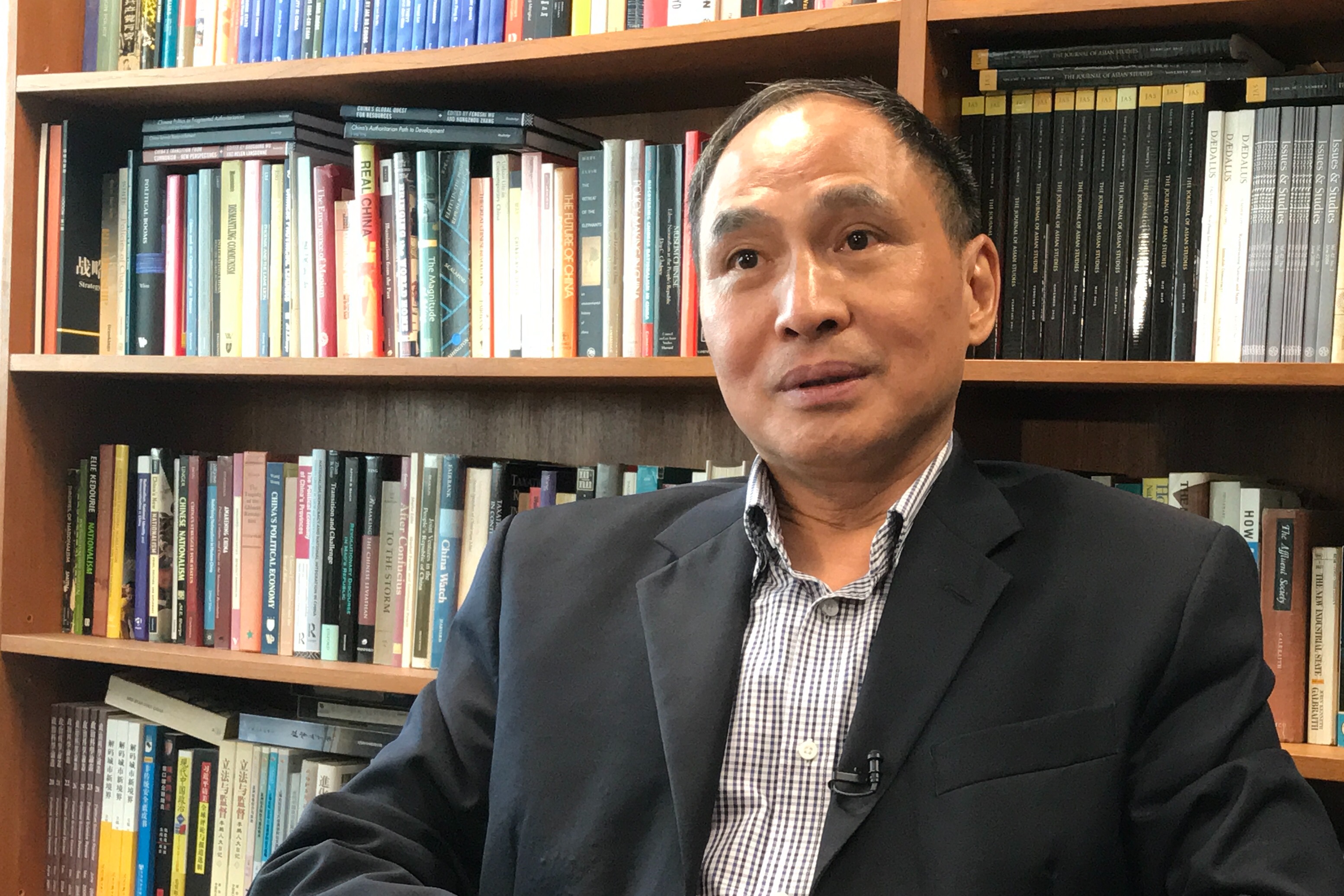 Zheng Yongnian, professor and director of the East Asian Institute at the National University of Singapore

Beijing (People's Daily app)-China must rely on the real economy to drive growth of gross domestic product (GDP) per capita, said Professor Zheng Yongnian, director of East Asian Institute at the National University of Singapore, in an interview with the Xinhua News Agency on Wednesday.

According to Zheng, technical innovation and institutional reform are critical to a booming real economy. An industrial upgrade from quantitative to quality-oriented is also expected to help Chinese financial markets better serve the real economy.

To highlight its importance, Zheng offered an example of the 2008 financial crisis, which was mainly caused by Western countries’ underestimating  the real economy after trying to “kidnap” it, he said.

Zheng also noted that poverty alleviation policies would help decrease the number of rural people in absolute poverty in China and promote social stability. This would positively impact other countries amid China’s pivotal worldwide influence.

“Many countries in Latin America, Africa and Asia are greatly interested in China’s economic development model and hope to learn from it”, Zheng said.