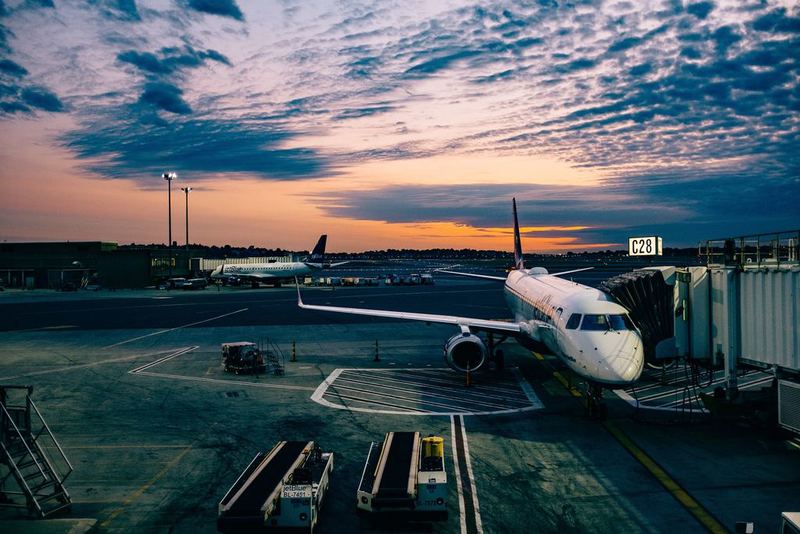 International air routes between Lhasa and Kathmandu were launched in 1987. So far, five Chinese airlines including Air China, Sichuan Airlines and Tibet Airlines have conducted business in Nepal, with more than 50 round-trip flights per week between China and Nepal.

"The number of flights between Nepal and China will keep growing, which requires stronger cooperation and coordination between the air traffic services units of the both sides," said Deepak Baral, director of the air traffic management at the Civil Aviation Authority of Nepal, adding that the two sides have reached consensus on issues of common concern through the agreement.

Losang Puncog, an official of the Tibet branch of the CAAC, said that through face-to-face exchanges, the two sides shared successful experiences and practices in air traffic services and resolved problems and shortcomings through consultations.

2020 will be the year of tourism of Nepal, and around 2 million tourists are expected to visit the country. Nepal looks forward to welcoming more flights from China, a friendly neighbor of Nepal, according to Baral. Enditem