BEIJING, Aug. 24 (Xinhua) -- Chinese State Councilor and Foreign Minister Wang Yi and Dutch Foreign Minister Sigrid Kaag exchanged their views on the situation in Afghanistan as well as bilateral ties in a telephone conversation on Tuesday. 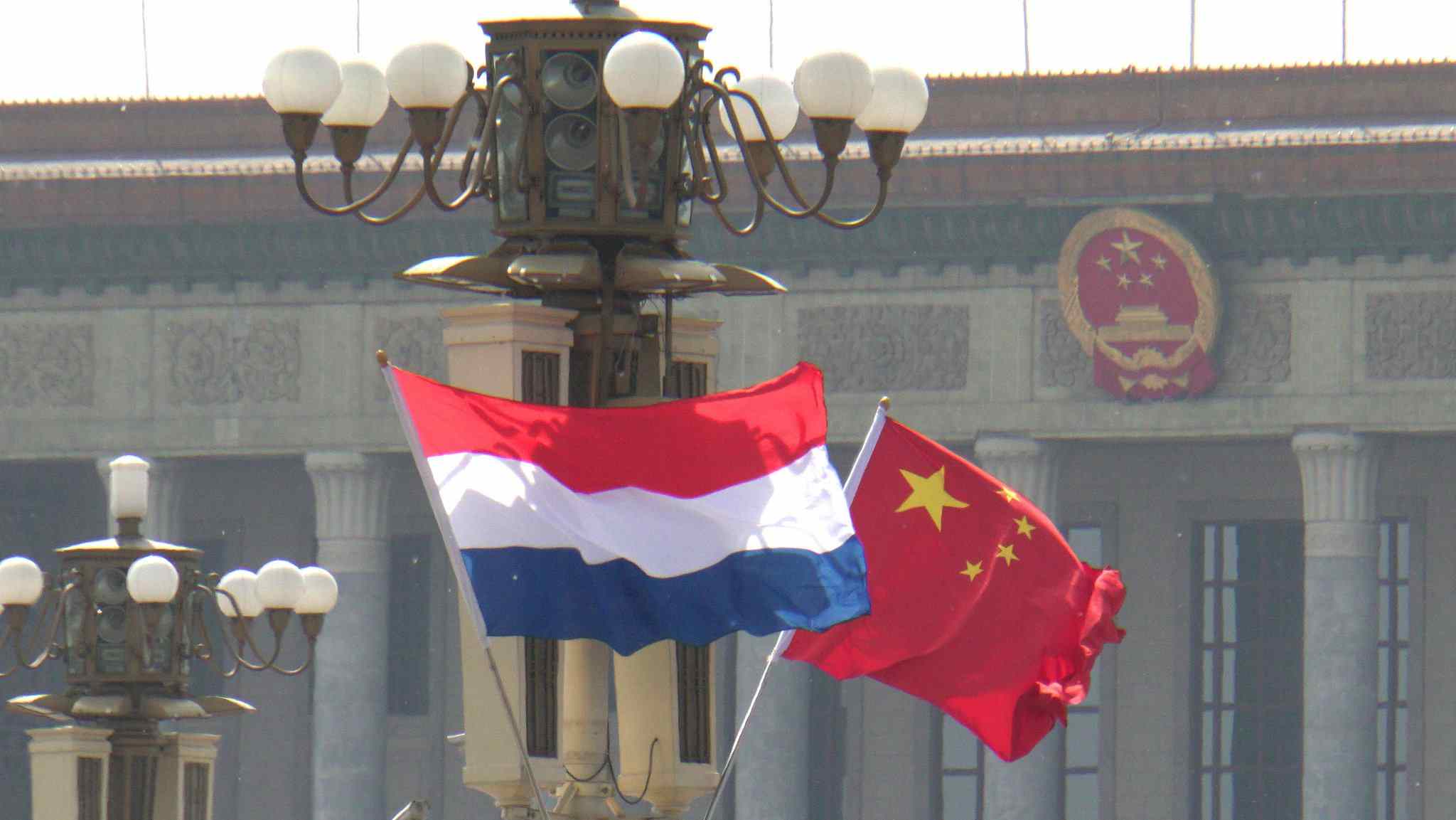 Noting that Afghanistan faces multiple challenges in the future, Wang said complex conflicts of ethnic groups and religious sects, poverty and refugee issues need to be resolved and risks of a civil war triggered by regional conflicts must be avoided.

He said that the international community now is gradually forming a consensus on Afghanistan that is to build an open and inclusive political structure, implement moderate domestic and foreign policies and thoroughly disassociate from all terrorist groups.

The senior Chinese official said that as the initiator of the Afghan issue, the United States should not simply walk away or manipulate sanctions on Afghanistan, adding that it is the U.S. responsibility to properly handle chaos around the Kabul airport, provide necessary economic, humanitarian assistances to Afghanistan and help realize smooth transition in the country through concrete actions.

Wang said that China understands European countries' concerns over Afghanistan and hopes the European side could contribute to peace, stability and development of Afghanistan, adding that China hails the Netherlands aid to United Nations' Afghan humanitarian fund.

China regards the Netherlands as the "gateway" for cooperation between China and the European Union, Wang noted, adding the China-Dutch comprehensive cooperative partnership that stresses openness and pragmatism, which was established by the leaders of the two countries, conforms to the characteristics of bilateral ties and points out the direction of cooperation between the two sides.

He added that it is urgent for the international community to jointly fight against the COVID-19 pandemic, and China has always actively promoted international anti-pandemic cooperation.

However, all parties should stay alert to the current tendency to politicize the origins tracing of the virus, said Wang, noting that the United States has ignored and abandoned the research report worked out by WHO experts, and asked its intelligence agencies to come up with a so-called conclusion on origins tracing within a limited time.

The U.S. approach is anti-science, while the "conclusion" is bound to serve its own political purposes and seriously interfere with international cooperation against the pandemic, said Wang.

The senior Chinese diplomat voiced his hope that all countries will take a scientific and objective position on the issue of origins tracing and support more extensive origins tracing research in countries and regions where early cases have been found.

Noting that China is building an open economy of higher standards, Wang said China welcomes the Dutch side to further expand its trade and investment in China, and hopes the Netherlands to continue to provide an open and transparent business environment for Chinese companies.

China is making every effort to prepare for the Beijing Winter Olympics to be held early next year and is willing to make it as convenient as possible for Dutch athletes to participate in the Games in China, said Wang, adding that China and the Netherlands should jointly resist politicizing sports.