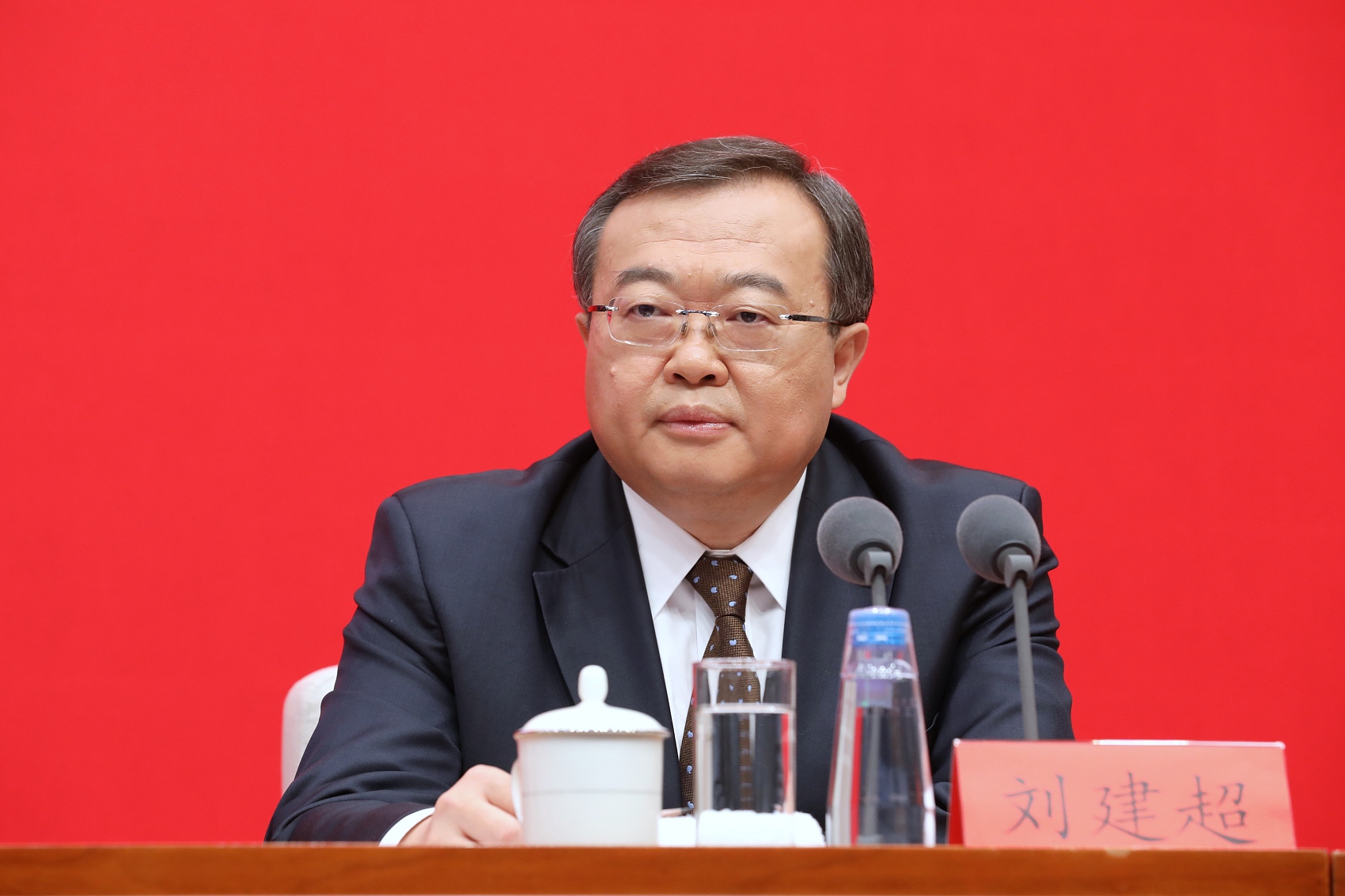 China gives due respect to people of other countries in pursuing development paths suited to their own national conditions based on their specific circumstances and sovereign rights, said Liu Jianchao, deputy director of the Office of the Foreign Affairs Commission of the CPC Central Committee.

Liu made the comment in response to a question at a press conference on the release of a key publication titled "The CPC: Its Mission and Contributions" in Beijing.

China rejects the unfounded claim that it is playing a dominant role in the international community and international affairs, Liu said.

China supports countries with different civilizations, systems and religions in carrying out exchanges and mutual learning based on equality and mutual respect, he said.

China is also willing to share its development experience and learn from other countries, he added.