CHINA China: no mid-line in Taiwan Strait, warns US of countermeasures

China: no mid-line in Taiwan Strait, warns US of countermeasures 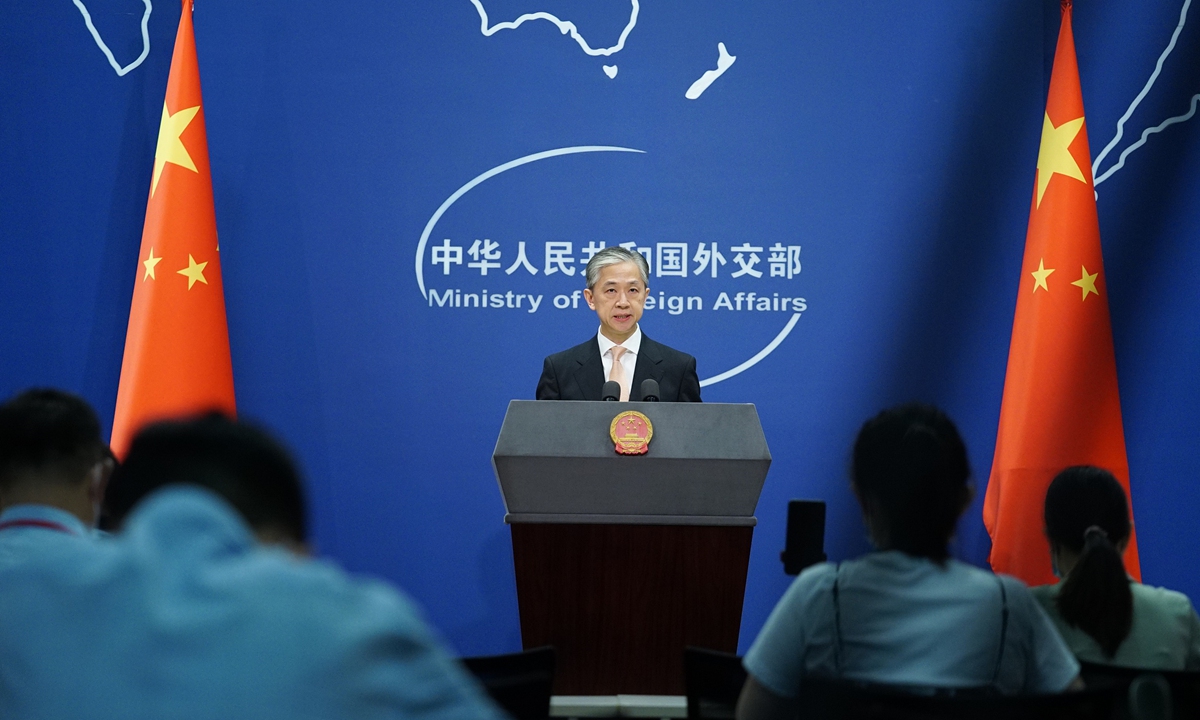 China on Monday reiterated Taiwan is an inalienable part of China and denied the so-called mid-line in the Taiwan Strait amid the recent tensions that resulted from interactions between U.S. officials and Taiwan's Democratic Progressive Party.

Wang Wenbin, spokesperson for the Chinese Foreign Ministry, made the remarks when asked about the claim that the real-combat military exercises the Chinese People's Liberation Army (PLA) carried out near the Taiwan Strait last Friday and Saturday had "crossed the mid-line of the Taiwan Strait."

The military exercises took place during U.S. Under Secretary of State Keith Krach's visit to Taiwan. Krach's trip, one month after a visit by U.S. Health Secretary Alex Azar, also made him among the highest-ranking American officials to travel to the island since 1979.

The consecutive visits of U.S. senior officials was strongly opposed and condemned by China, said Wang, who said the moves severely violated the one-China principle and the three China-U.S. joint communiques.

Viewing the move as a political provocation against China, Wang said it has seriously damaged the peace and stability of the Taiwan Strait as well as bilateral ties.

He warned of countermeasures that may target certain U.S. officials as the Taiwan question concerns China's sovereignty and territorial integrity and is the most important and sensitive issue in China-U.S. relations.

Nobody should underestimate China's firm resolve and determination to oppose foreign interference and realize national unification, Wang stressed, urging the U.S. side to abide by its commitment and stop any official contact with Taiwan.