China is willing to discuss with other countries over mutual recognition of COVID-19 vaccinations, which is helpful to resume and secure safe and orderly people-to-people exchanges, China's State Councilor and Foreign Minister Wang Yi said on Sunday. 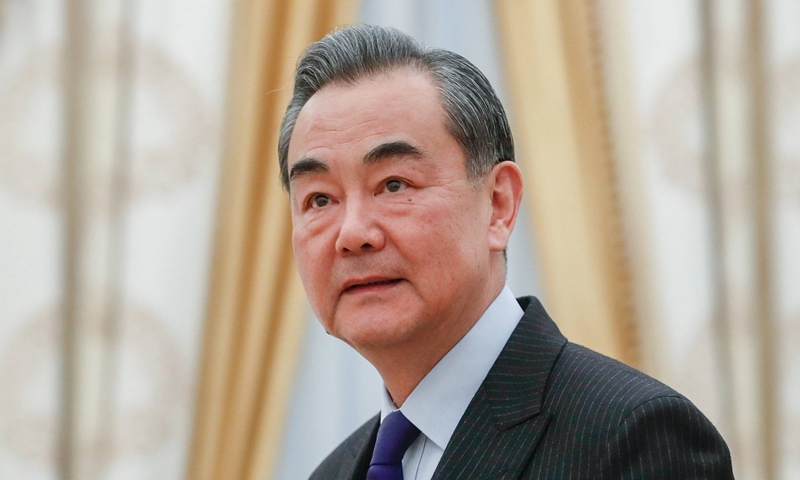 China will roll out a Chinese version of health certificate, which while protecting personal privacy, will realize mutual recognition of information on COVID-19 nucleic acid tests and vaccine inoculations, Wang revealed at a press conference about Chinese foreign policy and diplomatic relations, on the sidelines of the fourth session of the 13th National People's Congress (NPC) in Beijing.

According to Wang, more than 100,000 volunteers from at least 100 countries are participating in international clinical trials of China's COVID-19 vaccines and more than 60 countries have approved the use of Chinese vaccines, which demonstrates their safety and efficacy.

Subsequently, other countries like South Korea, Singapore and Thailand started negotiations on feasibility. 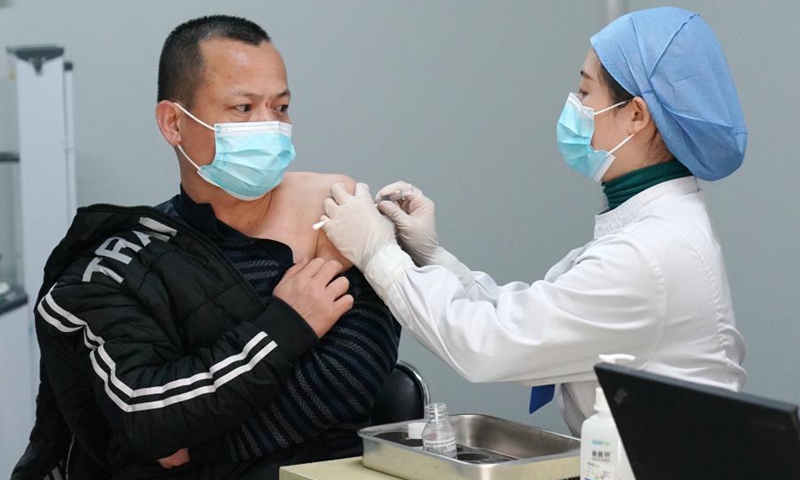 A medical worker inoculates a man with a COVID-19 vaccine at a vaccination site in Daxing District of Beijing, capital of China, Jan. 3, 2021. Beijing has started administering COVID-19 vaccines among specific groups of people with higher infection risks. Nine groups of people aged 18 to 59 will receive the vaccine before the Spring Festival of 2021, which falls on Feb. 12.(Photo: Xinhua)

Chinese experts agreed that mutual recognition of vaccination and health conditions will benefit resumption of China's exchanges with the world.

Given the complexity regarding mutual recognition of vaccination and health conditions and to better prevent imported cases along with the mechanism, it is more feasible and practical to launch the mutual recognition mechanism between the Chinese mainland and Hong Kong and Macao at the initial stage, they suggested.

Since the epidemic in some areas in the world is still serious while China has put its epidemic under control, China could still apply stricter management measures than other "mutual recognition countries" on international arrivals to prevent imported cases after the project is carried out, Tao Lina, a Shanghai-based vaccine expert told the Global Times on Sunday.

At this year's two sessions, some NPC deputies and members of the National Committee of the Chinese People's Political Consultative Conference (CPPCC) have made suggestions on how to conduct China's version of a vaccine passport properly.

China could encourage the public to voluntarily get vaccinated and gradually issue a new travel certificate for those who have been vaccinated, Zhu Zhengfu, a prominent Chinese lawyer and a member of the CPPCC National Committee, told the Global Times previously.

According to Zhu, business and travel visas could be issued to people with vaccine passports if they want to go to other countries and regions where the COVID-19 epidemic has been effectively curbed.

Mutual recognition of vaccination and health conditions is a complex issue concerning not only science, but practical operation, Gao Fu, director of the Chinese Center for Disease Control and Prevention, told media on Friday.

Witman Hung Wai-man, a Hong Kong-based NPC deputy suggested the central government set up a vaccine passport recognized by both the mainland and Hong Kong.

With the passport, Hong Kong residents who have been vaccinated with domestic vaccines or foreign-produced vaccines recognized by China and have a negative nucleic acid test report will not need to quarantine when they enter the mainland, Hung told the Global Times previously.

As to the concerns over privacy leaks, Chinese experts said that technical measures can be taken to limit access to the data collected through the mutual recognition mechanism to certain parties, such as governmental authorities, operators and users.

China's experience in dealing with potential security and privacy leaks along with using a nationwide health code system can also be borrowed in establishing the international mutual recognition mechanism, experts noted.

Amid reports of cases of personal data leaks after the application of the health code system, China's State Administration for Market Regulation issued national standards for health codes in April 2020, regulating information collection, processing and utilization, and prohibiting data leakage.

In another significant move to help Chinese citizens overseas get vaccinated as soon as possible, Wang told the press conference on Sunday that China will launch a "spring sprout vaccine" program to help secure COVID-19 vaccines for its citizens abroad.

China is also planning to set up stations for administering Chinese vaccines in countries "equipped with conditions," in order to provide inoculation services for Chinese nationals in nearby countries, Wang said.