The drop was in contrast to a 2.3-percent rise for the same month of 2016, the National Development and Reform Commission said in a statement.
In the first 11 months, combined production rose 2.5 percent to 49.34 million tonnes, slightly faster than the same period of last year, the statement said.
The 10 major non-ferrous metals are copper, aluminum, lead, zinc, nickel, stannum, antimony, mercury, magnesium and titanium.
Excess production capacity is a chronic problem for some non-ferrous metals.
In 2016, the State Council released a guideline for the sector, stating that the government would control new capacity for metals struggling with overcapacity, such as electrolytic aluminum. 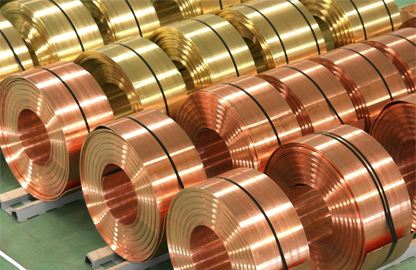