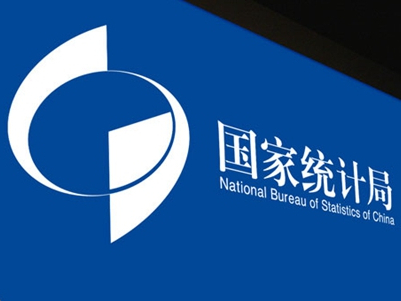 The country's quarterly GDP fluctuations are normal, Ning Jizhe, head of the National Bureau of Statistics (NBS), told a press conference, adding that quarterly GDP data might see bigger swings in other countries.

China saw its economy expand 6.4 percent, 6.2 percent, 6 percent and 6 percent, respectively, in the past four quarters.

Ning said China's economy is facing downward pressure, but efforts to keep employment, finance, trade and other fields stable are paying off.

NBS data showed that China's GDP grew 6.1 percent year on year in 2019, the fastest among economies with a size of over 1 trillion U.S. dollars.

Pro-growth policies will be gradually implemented as outlined by the central government, and the country's more than 120 million market entities will also contribute to China's high-quality and efficient growth, he added.