CHINA China not interested in competition of ideologies: Chinese ambassador

China not interested in competition of ideologies: Chinese ambassador 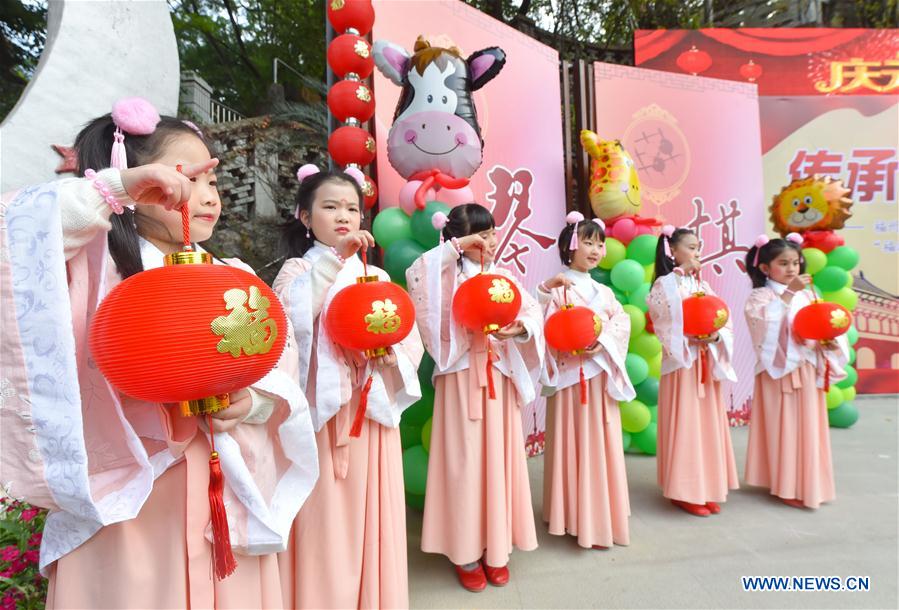 LONDON, Dec. 8 (Xinhua) -- Chinese Ambassador to the United Kingdom Liu Xiaoming reiterated on Sunday that China is committed to the path of its own choice and will never export its development path, model or values.

"China is never interested in the competition of ideologies," Liu wrote in a Sunday Telegraph article, titled "China will play a full part to form open world economy".

Recent articles by some Western officials and scholars have labeled China as an even greater security risk and called for NATO (North Atlantic Treaty Organization) members to unite against China, he wrote. Citing the teachings of ancestors and the experiences in modern times, Liu said, "For thousands of years, peace has become part of the genes of the Chinese nation...China is committed to the path of peaceful development and does not threaten anyone."

Of the five permanent members of the UN Security Council, Liu pointed out, China has the lowest level of per-capita defense spending -- only one eighteenth of the U.S. and one ninth of the UK. "Following the path of peaceful development is not an expedience but the solemn promise of China to the world."

He noted that China upholds the common, comprehensive, cooperative and sustainable security concept and does not seek confrontation with anyone. "It is time for thinking outside the Cold War box and for pursuing peace and security through cooperation."

"For anyone with an open and inclusive mind, it is easy to find friends and partners all over the world instead of rivals or threats," said the ambassador.

Liu also emphasized that China's development intention is open and aboveboard and China does not seek to replace anyone.

"China does not believe in the logic that power inevitably leads to hegemony," said the senior diplomat. "What China seeks is self improvement, not challenging or replacing anyone."