CHINA China not shortchanging US on trade: FM

China not shortchanging US on trade: FM

It is wrong of those who say China is shortchanging the US on trade, said China’s Foreign Ministry spokesperson Lu Kang at a regular press conference Tuesday. 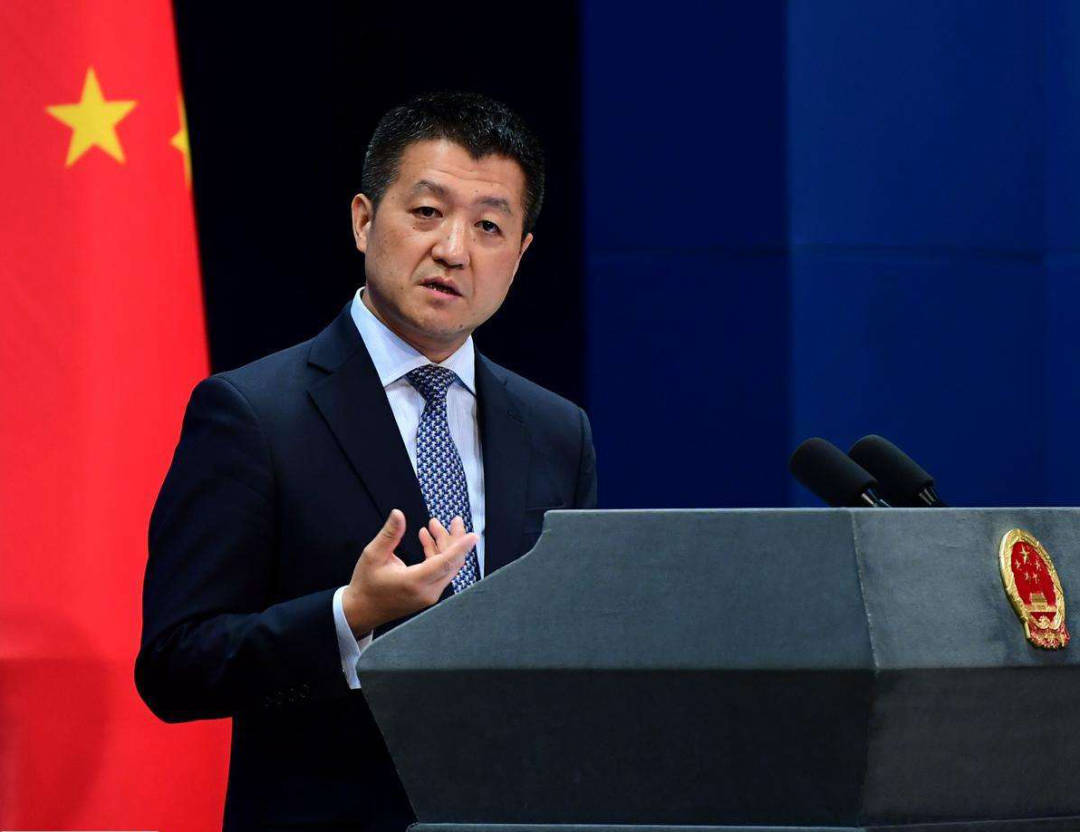 US President Donald Trump said recently that the tariffs on Chinese goods are causing companies to move production out of China to Vietnam and other countries in Asia, and that any agreement with China has to be more in favor of the US and cannot be a “50-50” deal.

“It is unrealistic to require the two economies to be absolutely reciprocal in trade," said Lu.

Lu also said that in 2017, the tariffs China imposed on shelled peanuts was 15 percent, while the US 163.8 percent. “Can you say that the US benefits (in this case)?” Lu asked.

“The so-called mutual benefit in trade should mean that all industries open markets to achieve overall reciprocity and balance of interests. It is wrong of those who simply think China is shortchanging the US on China-US trade. An agreement on trade cannot reach absolute equality in all areas, but the agreement must be balanced, equal and mutually beneficial,” said Lu.

In response to those who say tariffs on Chinese goods are causing companies to move production out of China, the spokesperson said that the US violation of trade rules will cause some disruption to international markets, including China and the US itself. However, enterprises will ultimately make policy choices on investment directions based on strategic judgments on economic prospects.

“In fact, even while the US continues to threaten to impose tariffs on Chinese products, foreign investment is still optimistic about China,” Lu said.

“During the Second Belt and Road Forum for International Cooperation, people from the business sectors of the participating countries signed cooperation agreements of more than $64 billion,” said Lu

Lu said all these indicate that in the context of the world economy full of uncertainty and instability, foreign companies have expressed their attitude with practical actions and their firm confidence in the Chinese economy.

“I want to stress once again that China, as always, welcomes foreign companies to invest in China for mutually beneficial cooperation. We will continue to provide foreign investors with a more stable, fair, transparent and predictable investment and business environment,” Lu added.