BEIJING, Feb. 24 (Xinhua) -- In the face of malicious insults and smears, China will not be a "silent lamb," a Chinese foreign ministry spokesperson said Monday, citing a recent article by The Wall Street Journal.

Spokesperson Zhao Lijian made the remarks at a press briefing when answering a question regarding the newspaper's derogatory article insulting China.

According to reports, 53 staff members of the newspaper sent an email to its top executives recently, asking for the title of the article "China Is the Real Sick Man of Asia" to be revised and an apology to those offended.

But a spokesperson for The Wall Street Journal claimed that the journal's position had not changed.

"There is only one The Wall Street Journal in the world, and if the newspaper insists on going its own way, it should bear the consequences," Zhao said. 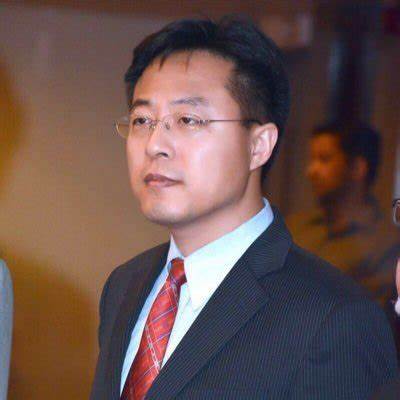