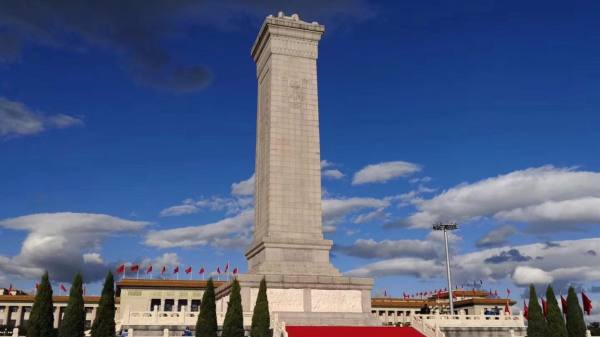 September 30, 2018 is the 5th Martyrs' Day in China. Senior leaders of the Communist Party of China and the state pay tribute and lay flowers at the Monument to the People's Heroes in Tian'anmen Square Sunday morning. 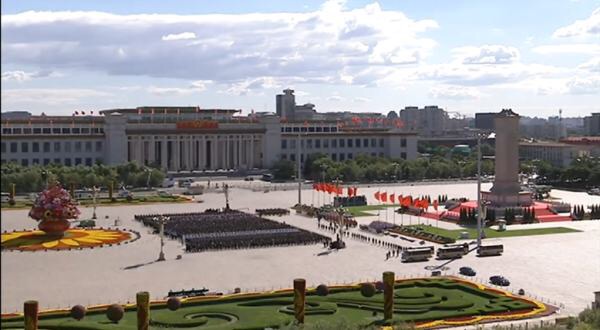 China's top legislature approved September 30 as Martyrs' Day in 2014, to commemorate those who lost their lives for national independence and prosperity. 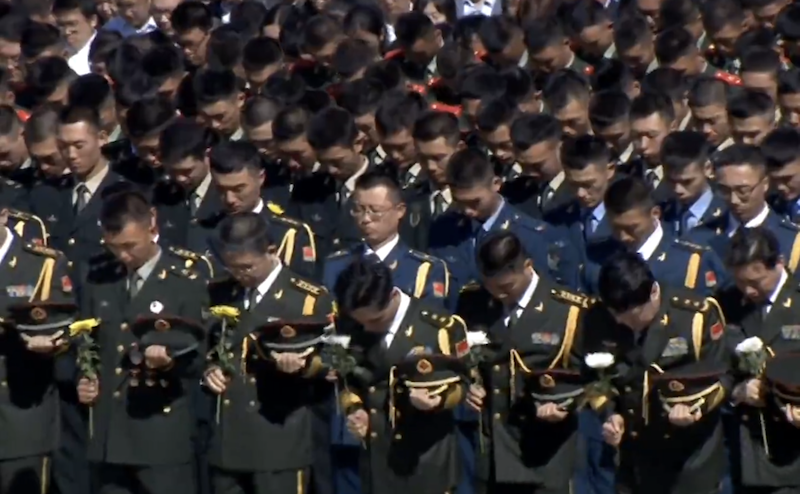 Leaders and representatives observe one minute silence in front of the Monument to the People's Heroes. (Photo: live stream of CCTV) 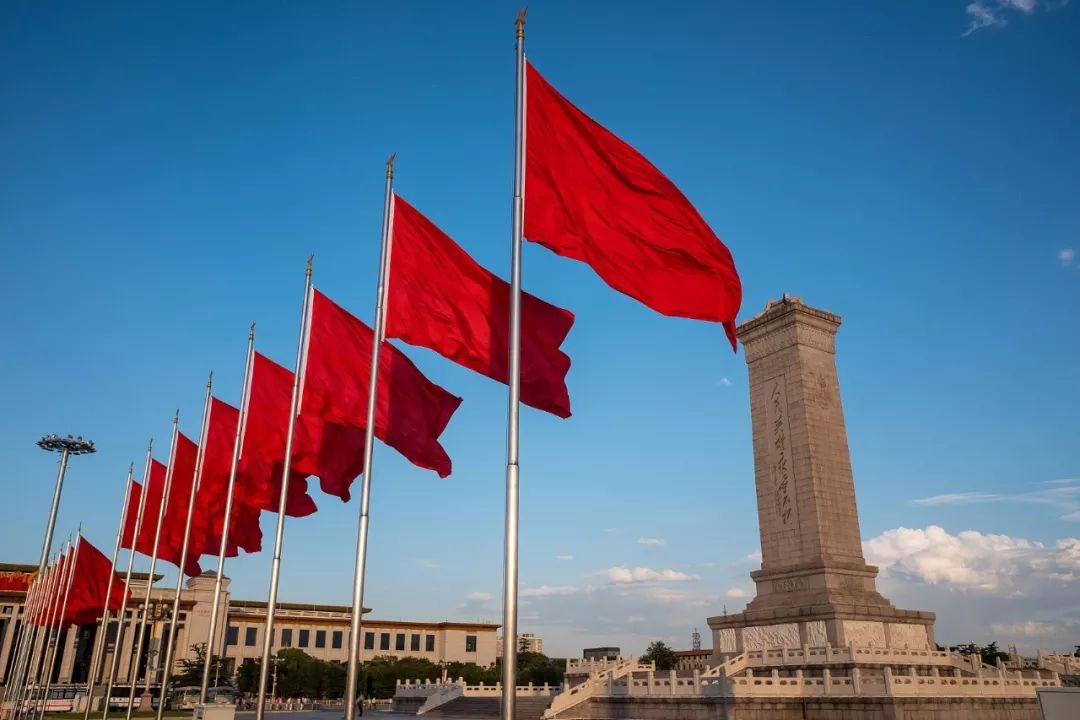 The Monument to the People's Heroes in Tian'anmen Square.

Being the day before Chinese National day, which is on October 1, Martyr’s Day conveys the message that the martyrs’ contribution to the nation will be remembered forever. 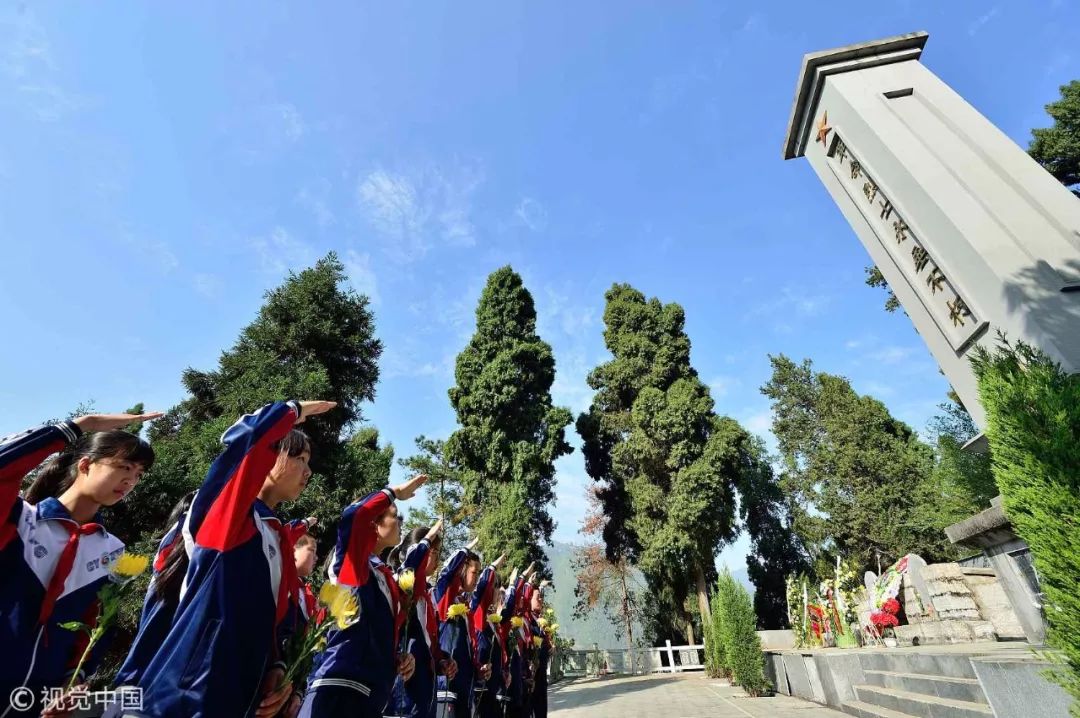 The Heroic Martyr Protection Act was implemented in May of this year, providing for the anniversary of martyrs, as well as the protection and management of memorial facilities for heroes and martyrs. 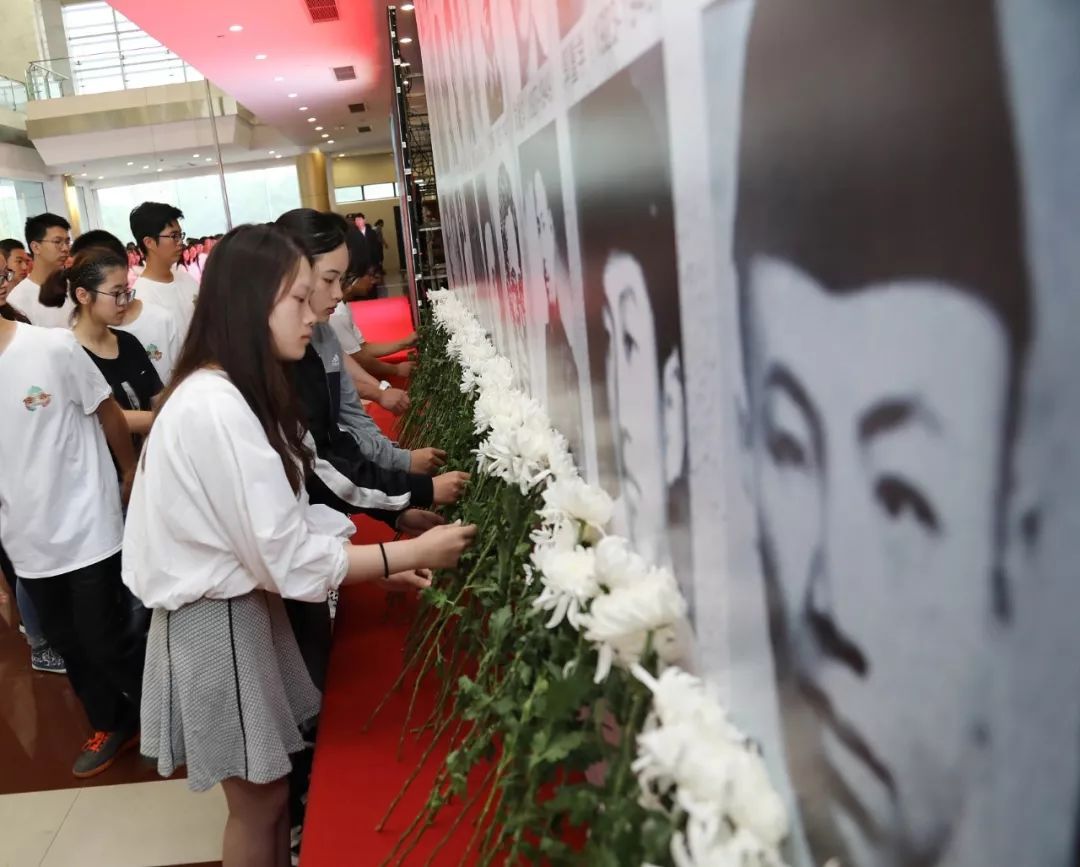 China has a long tradition of honoring its heroes and martyrs. China now has about one million graves for them that are visited every year by some 100 million people. 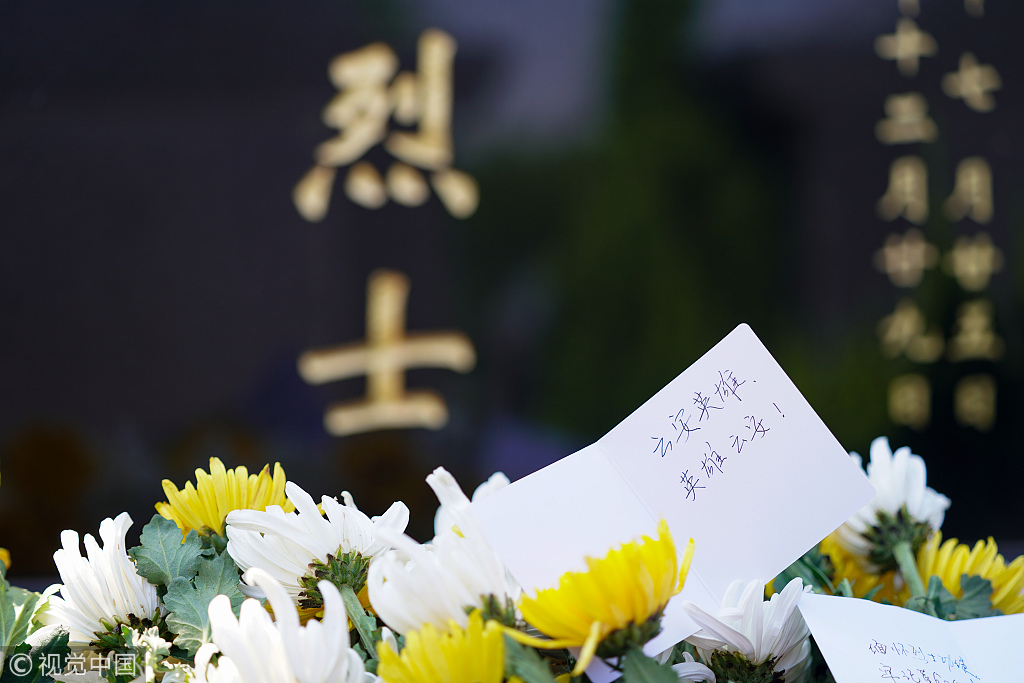