China's top health authority has given northeastern provinces the green light to explore the adjustment of local family planning policies to curb the population decline. 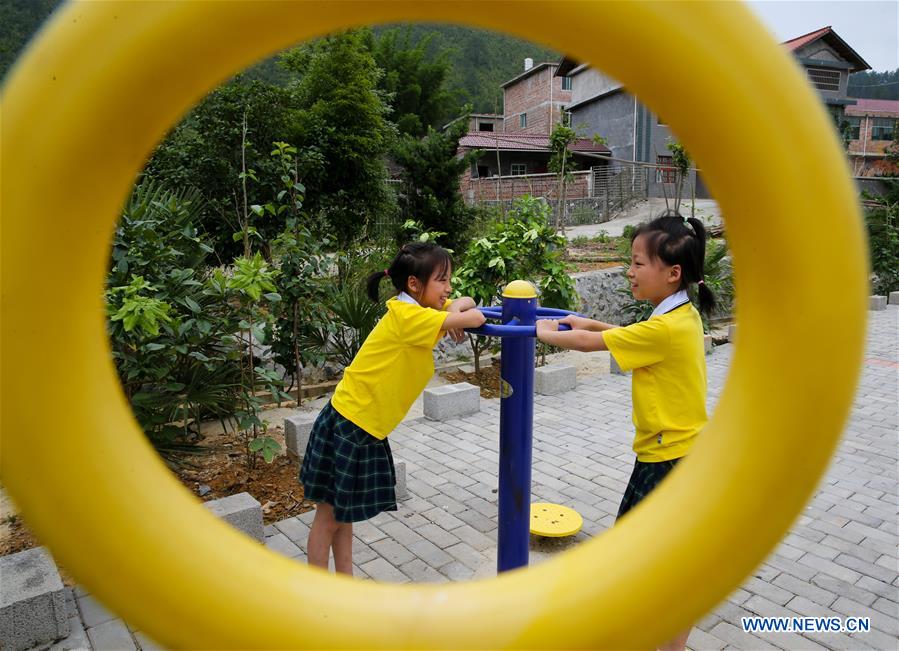 In reply to a suggestion from a deputy to the National People's Congress, China's top legislative body, the National Health Commission (NHC) said that three provinces -- Liaoning, Jilin and Heilongjiang -- may carry out full assessments of and research into the possible effects of further birth policy easing before rolling out trial plans to adjust local policies.

It called for an in-depth study of the impacts of policy relaxation on local economic growth, social stability, resource and environmental strategies, and basic public services, as well as an assessment of population changes and potential social risks that could result from policy adjustments.

The NHC noted that population decreases in the northeastern provinces mirrored the comprehensive and systematic problems in the economic system, industrial structure and public policies of the region, which have led to outflows of young workforces to other regions of China that have more job opportunities and higher wages.

Economic burdens, a lack of infant care services, and the growing demand for career development among women are among the main factors weakening people's willingness to have children, it said, stressing that the key to promoting fertility is improving public services to effectively relieve the pressure on families raising children.