CHINA China on Qihoo 360 report: US is the real 'Matrix'

China on Qihoo 360 report: US is the real 'Matrix' 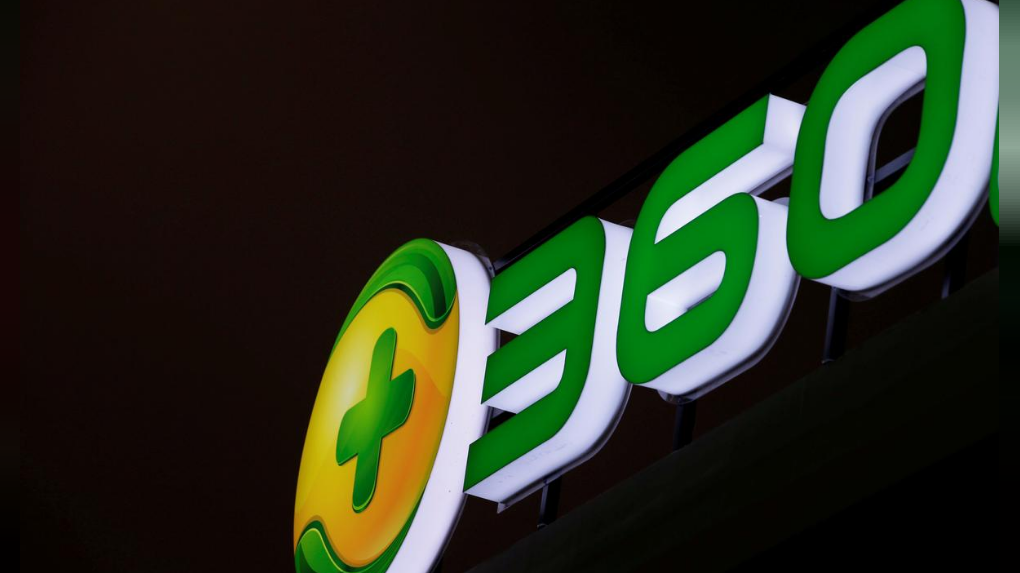 Qihoo's report is another strong piece of evidence that the U.S. is the biggest cyber attacker and the real "Matrix," said spokesperson Zhao Lijian at a regular briefing.
The U.S. uses the tactic of a thief crying "stop thief" and pretends to be a victim of cyber attacks. These acts fully exposed the hypocrisy and double standards of the U.S. on cyber security issues, Zhao said.
He pointed out that China has been a serious victim of U.S. cyber attacks and Beijing has made solemn representations to the U.S. many times.
"We once again strongly urge the United States to make a clear explanation, immediately stop such activities and give back China and the world a peaceful, safe, open and cooperative cyberspace," Zhao stressed.
Qihoo published a catalog of intercepted malicious software samples as well as an analysis of their creation times that suggested that whoever devised the tools did so during working hours on the U.S. East Coast.
"We speculate that in the past 11 years of infiltration attacks, CIA may have already grasped the most classified business information of China, even of many other countries in the world," said the report.
"It does not even rule out the possibility that now CIA is able to track down the real-time global flight status, passenger information, trade freight and other related information. If the guess is true, what unexpected things will CIA do if it has such confidential and important information? Get important figures' travel itinerary, and then pose political threats, or military suppression?" the report continued.
The research also shows that a former CIA employee Joshua Adam Schulte was responsible for the research, development and production of cyber weapons.