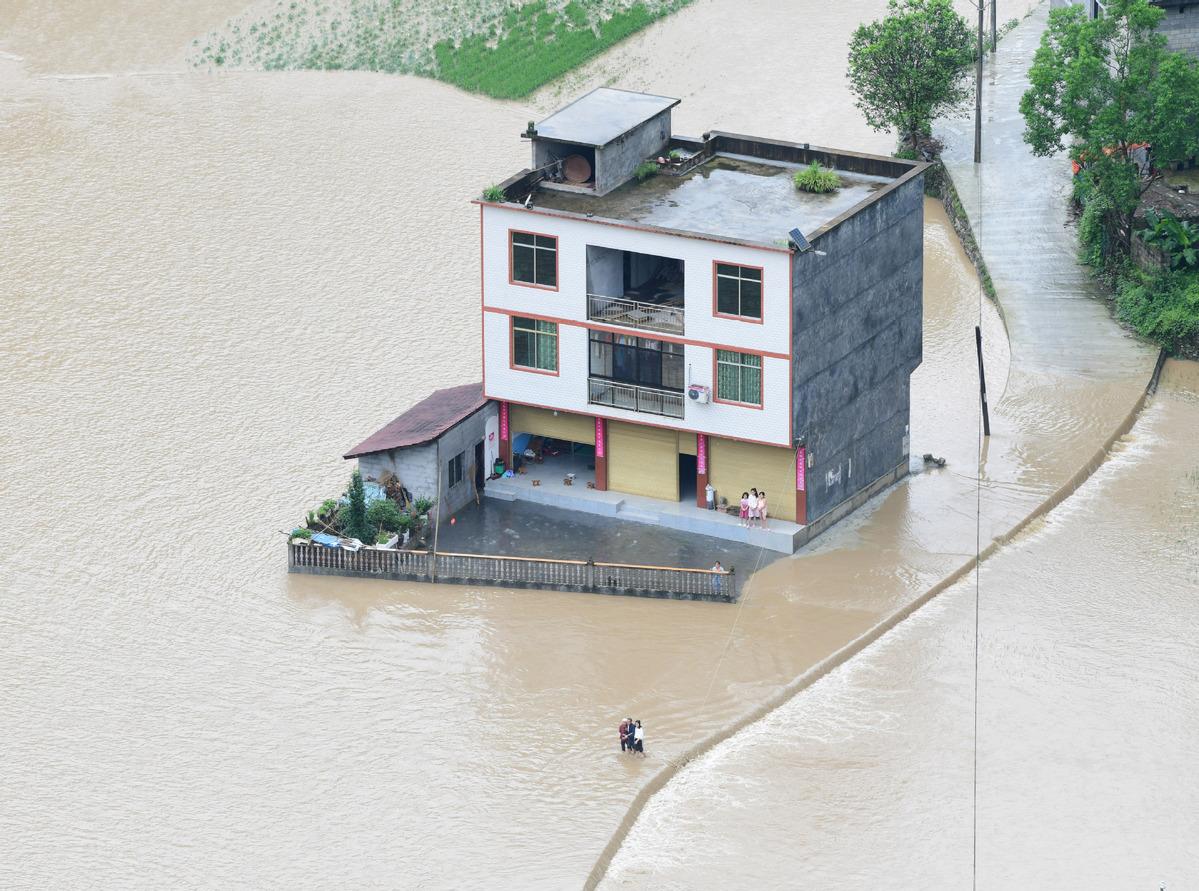 From Friday morning to Saturday morning, heavy rain and rainstorms are expected in parts of Hubei, Hunan, Chongqing, Guizhou, Sichuan, Hebei, Shanxi, Yunnan and Tibet, the National Meteorological Center said, warning that some areas of Jiangsu, Anhui, Hubei and Hunan will experience downpours with up to 180 mm of daily rainfall.

Some of the aforementioned regions will see more than 70 mm of hourly precipitation, accompanied by thunderstorms and strong winds, the center said.

China has a four-tier, color-coded weather warning system, with red representing the most severe, followed by orange, yellow and blue.