China on yellow alert for rainstorms 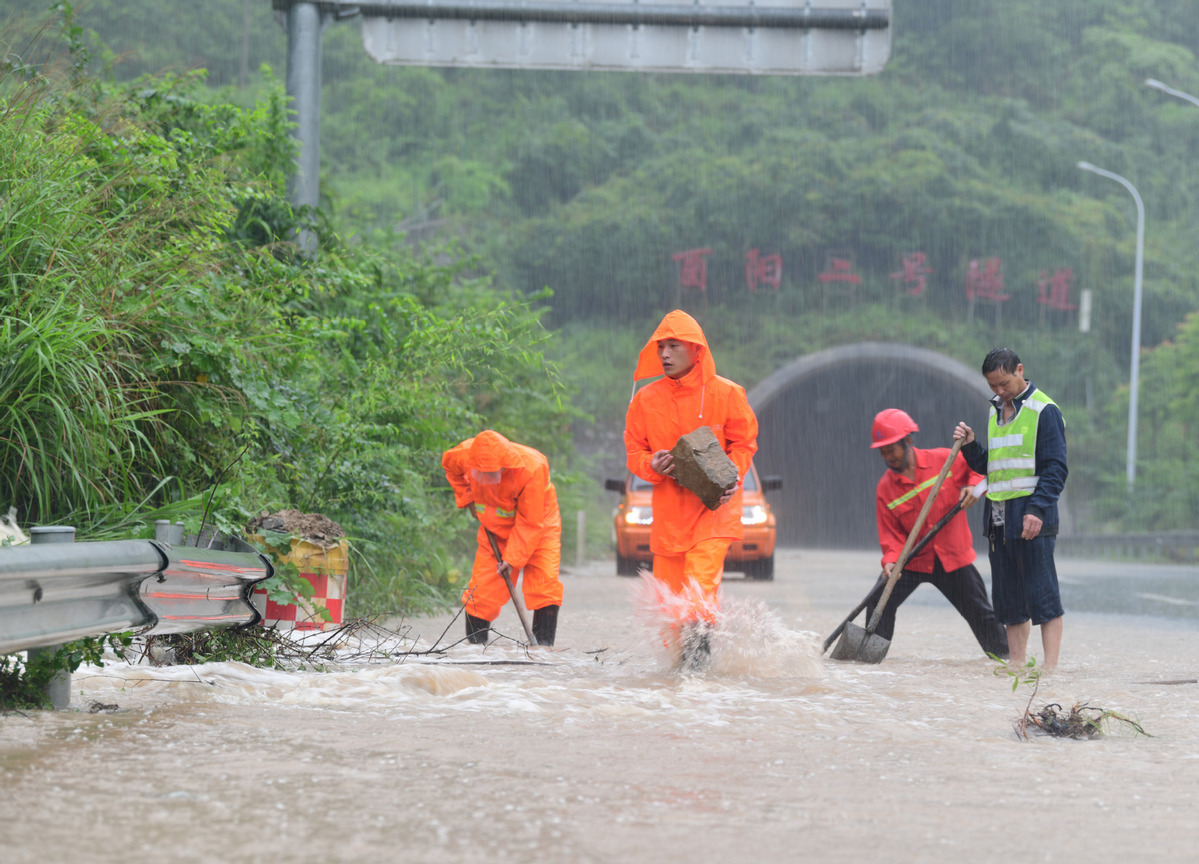 BEIJING, Aug. 11 (Xinhua) -- China's national observatory on Tuesday issued a yellow alert for rainstorms in several provinces and regions for the next 24 hours.

Starting from 8 a.m. Tuesday to 8 a.m. Wednesday, torrential rains and rainstorms are expected to lash parts of Gansu, Fujian, Taiwan, Inner Mongolia, Ningxia and Sichuan Basin, the National Meteorological Center said. According to the forecast, some regions are likely to see over 80 mm of hourly precipitation, accompanied by thunderstorms and strong winds.

The center warned that some areas in the Fujian Province and Sichuan Basin will experience downpours.