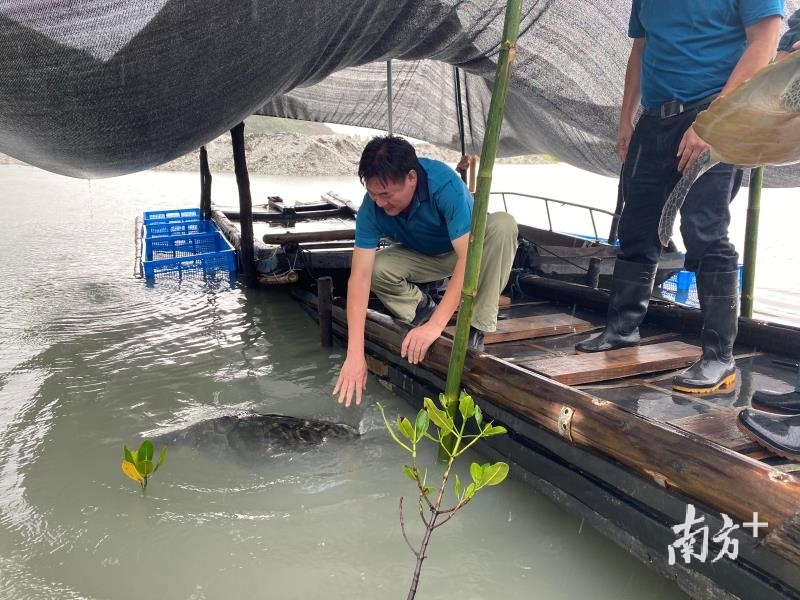 GUANGZHOU, Sept. 11 (Xinhua) -- China has opened its first facility to prepare captive sea turtles for their returning to the wild, the Forestry Administration of Guangdong Province announced Thursday.

The 2.33-hectare rewilding base, located in the Huidong Sea Turtle National Reserve in Guangdong, took delivery of 15 green sea turtles on Tuesday, marking its formal opening.

The purpose of the base is to facilitate the safe release of turtles that have been bred in captivity in the national reserve. Prior to release, the turtles will be provided with training in how to forage in the ocean and generally fend for themselves.

According to official statistics, there are more than 1,500 captive bred turtles in the coastal reserve, all of which will be sent to the base in batches for training and release.

"The operation of the base is of great significance for improving our sea turtle protection capability and maintaining marine biodiversity and ecosystem balance," said Lin Rijin, who works at the base. 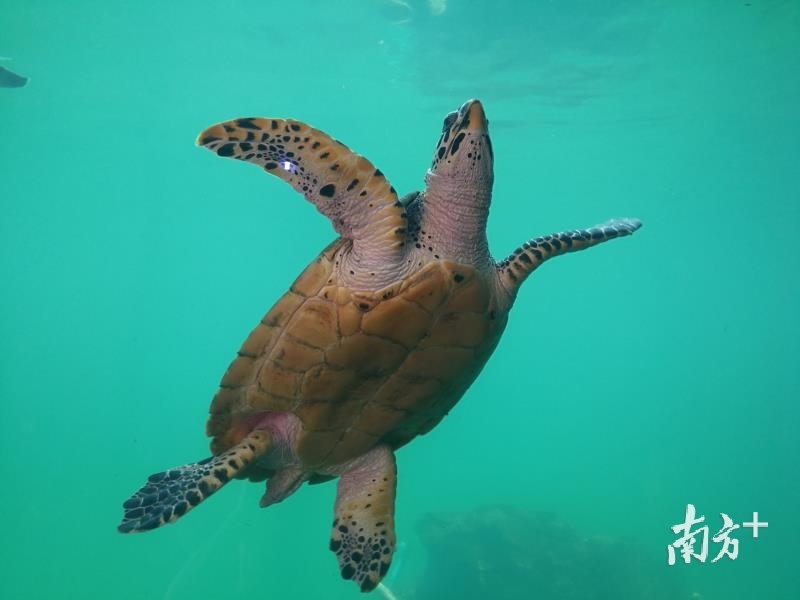 Over the past 30 years, more than 60,000 sea turtles have been released from the reserve. However, this is the first time that turtles due for release have been provided with systematic preparation ahead of time.