BEIJING, June 18 (Xinhua) -- An exhibition on the history of the Communist Party of China (CPC) opened on Friday in Beijing as part of the celebrations for the CPC centenary on July 1. 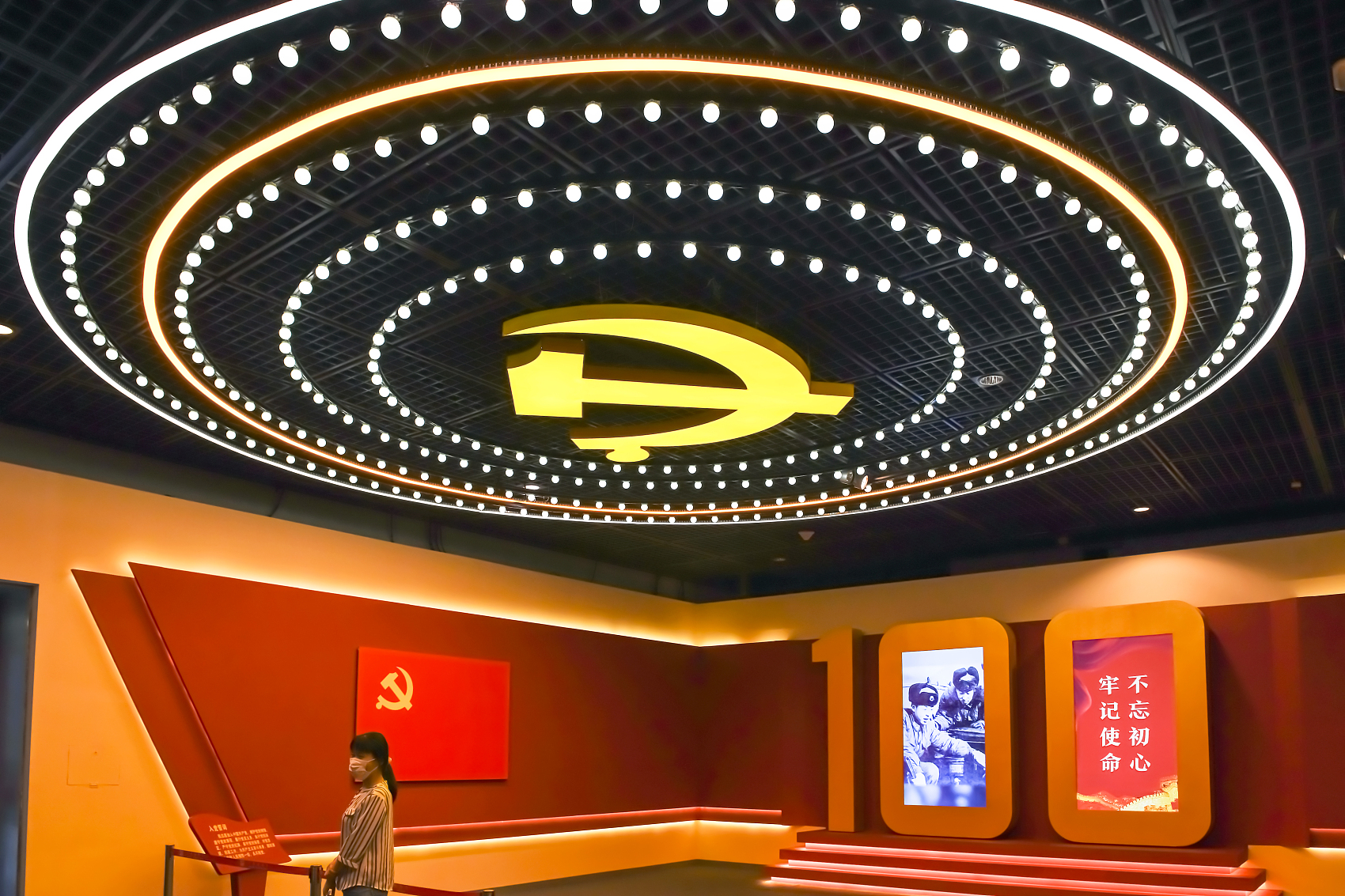 Wang said the museum and the exhibition aim to show how the CPC has united and led the Chinese people in blazing great paths and making massive achievements during the past 100 years, as well as the fine spirit and precious experience drawn from within.

The museum and the exhibition will help guide Party members, officials, and the public to have a profound understanding of why the CPC is so capable, why Marxism works, and why socialism with Chinese characteristics excels, Wang said.

About 1,000 people, including representatives of veteran Party members, officials, and people from all walks of life in Beijing, attended the opening ceremony.