VIENNA, Nov. 18 (Xinhua) -- China is opposed to using the budget of International Atomic Energy Agency (IAEA) for safeguards activities related to nuclear submarine cooperation under the AUKUS, which is "a sheer act of nuclear proliferation," a Chinese envoy said here on Friday. 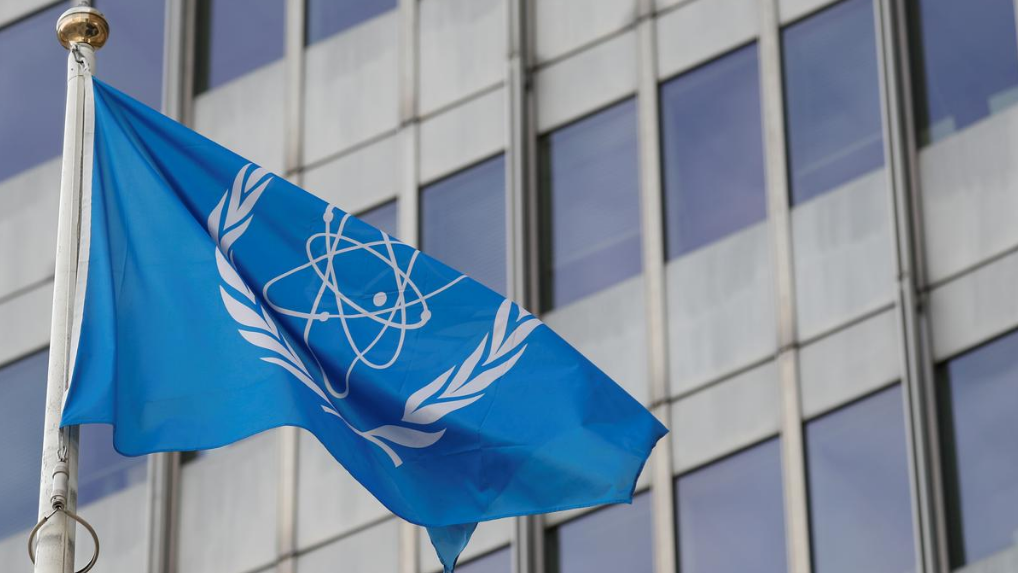 Wang Qun, China's Permanent Representative to the United Nations in Vienna, said at a meeting of the IAEA Board of Governors that the AUKUS nuclear submarine cooperation represents a serious non-proliferation challenge facing the international community and must be addressed properly.

In September 2021, the United States (U.S.), the United Kingdom (UK) and Australia established the AUKUS alliance, under which the U.S. and the UK will assist Australia in acquiring nuclear-powered submarines. China and many other countries have repeatedly expressed concerns over the transfer of nuclear weapon materials involved in the trilateral pact.

Wang said that three principles are essential to address the challenge posed by the AUKUS -- the IAEA's non-proliferation mandate and political orientation must be upheld; an intergovernmental review and consultation process driven by IAEA member states must be upheld to address the safeguards issues for the AUKUS nuclear submarine cooperation; and the safeguards arrangements for the AUKUS cooperation must be worked out through a consensus-based approach.

The IAEA secretariat can only make the corresponding safeguards arrangements with Australia as mandated by the agency's member states and does not have the authority to make decisions on its own, Wang added.

The Chinese envoy stressed that if the AUKUS countries and the IAEA Director General Rafael Grossi try to negotiate any safeguards arrangement without consensus among the agency's member states, such arrangement will carry no validity and will severely undermine the IAEA's unity and credibility, paralyze its functions and threaten the effectiveness and integrity of the NPT (Treaty on the Non-Proliferation of Nuclear Weapons) and the international non-proliferation regime.

Wang called on the AUKUS countries to return to compliance with the international non-proliferation regime and urged Grossi to effectively perform his duties and act in strict accordance with the IAEA Statute and the mandate given to him by its member states.

He also called on all IAEA member states to jointly safeguard the NPT and the international non-proliferation regime.