China opposes INF exit by US

Beijing (People's Daily) - The Chinese side opposes the US' withdrawal from the Intermediate-Range Nuclear Forces Treaty (INF) and urges the US and Russia to properly settle their differences through constructive dialogue, said Geng Shuang, the spokesperson for China's Ministry of Foreign Affairs. 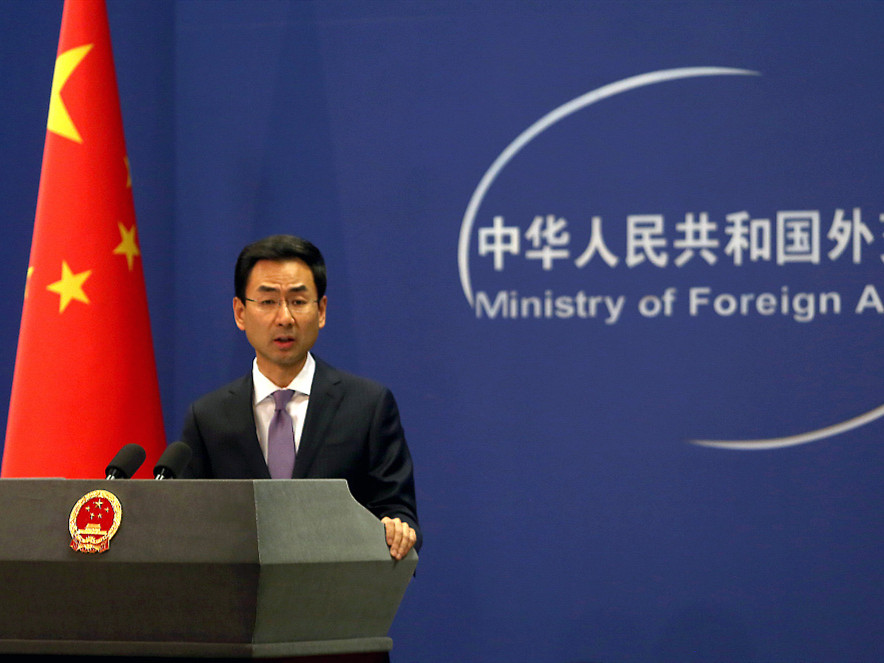 US Secretary of State Mike Pompeo announced Friday that the US was withdrawing from the INF Treaty with Russia, media reported.

The INF was a treaty signed by the US and Russia on December 8, 1987, regulating that the two countries no longer hold, produce or test land-based ballistic and cruise missiles with ranges between 500-5,500 kilometers (around 310-3,420 miles).

Geng said that China regrets the US' move and has repeatedly stated China's position on the INF issue.

"As an important bilateral treaty in the field of arms control and disarmament, the INF is of great importance for easing relations with major countries, enhancing international and regional peace, and maintaining global strategic balance and stability," Geng said.

Geng expressed that the US' unilateral withdrawal from INF may trigger a series of negative consequences and China will pay close attention to the developments.

In response to a question about China's stance on the negotiation of a new multilateral treaty on arms control, Geng said that China is opposed to the multilateralization of the treaty.

Multilateralization of the treaty involves a series of political, military and legal issues that are complicated, and many countries are quite concerned, Geng said.

"The top priority is to safeguard and implement the existing treaty well, rather than drafting a new one to replace the old one," he said.