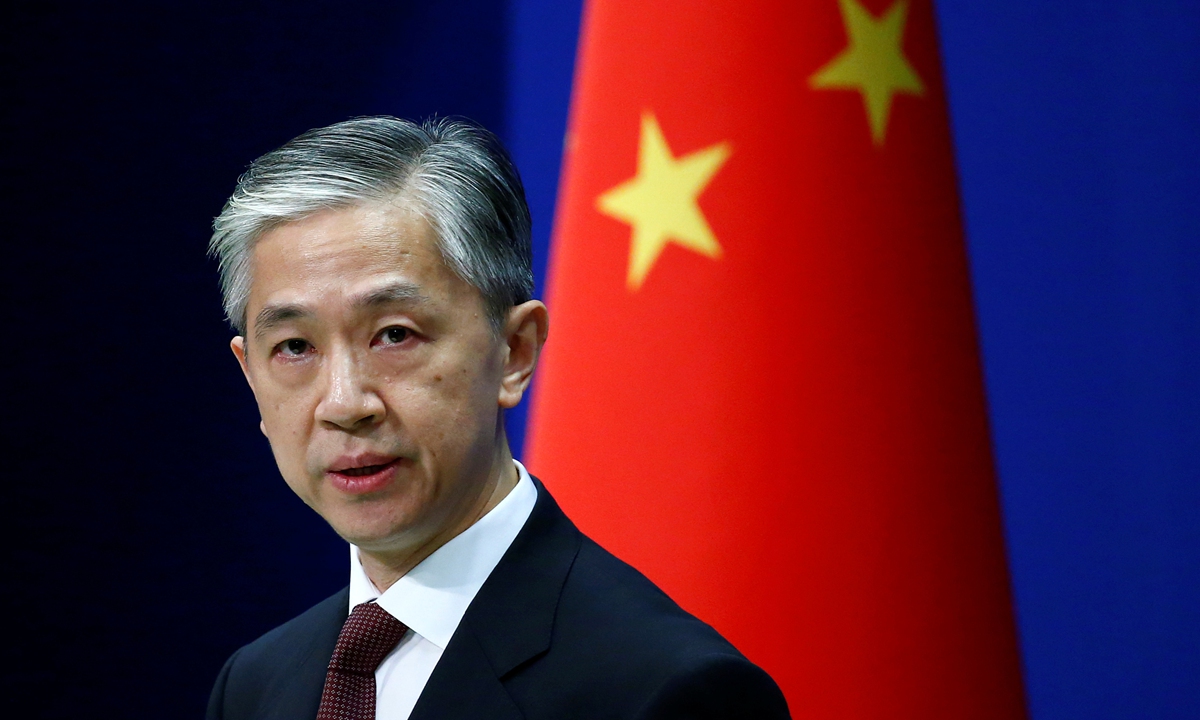 The Chinese Foreign Ministry spokesperson Wang Wenbin said on Saturday China firmly opposes all forms of official interactions between the Taiwan region and countries having diplomatic ties with China.

Wang's remarks came after the media reported that presidents of two European Union institutions recently expressed concerns over China's criticism of Lithuania's announcement of the opening of representative offices in and from Taiwan.

"We firmly oppose the plots of Taiwan authorities to create 'two Chinas' and 'one China, one Taiwan' in the world," Wang said in a statement.

He urged the Lithuanian government to abide by the solemn political commitment it made upon establishing diplomatic relations with China while calling on the European side to adopt a correct position and avoid disrupting the sound development of relations with China.