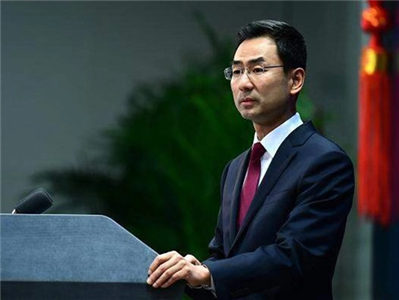 “China advocates that all countries should adhere to the purposes and principles of the United Nations Charter, and opposes one country’s intervention to another country’s internal affairs,” said Geng Shuang, Chinese Foreign Ministry spokesperson.

US Secretary of State Mike Pompeo rebuked China and Russia for preventing the UN Security Council from issuing a statement supporting Venezuela’s National Assembly in a UN meeting on January 26, and claimed that China and Russia tried to support the failed regime of Nicolas Maduro.

“Venezuela’s affairs must and can only be decided by Venezuela’s people,” Geng added. “We hope that all parties will do things that are conducive to Venezuela’s stable development and people’s livelihood improvement, and to maintain international laws and principles.”