China opposes any provocation made by other countries in the South China Sea under the pretext of freedom of navigation, said Ren Guoqiang, spokesperson for China’s Ministry of National Defense, at a press conference in Beijing on Thursday. 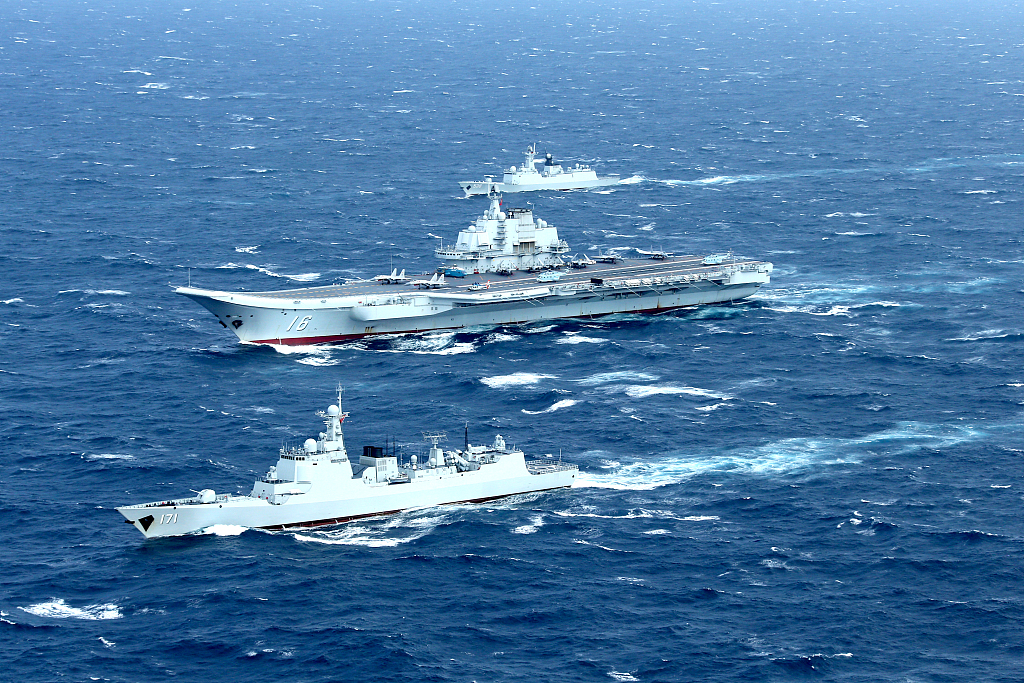 Facts have shown that there is no problem with navigation in the South China Sea, but navigation is not an "act against reason" and freedom cannot be based on breaking the law, Ren told reporters.

“China resolutely opposes any country's provocative moves in the name of ‘freedom of navigation’ to damage the sovereignty and security of the coastal countries and to jeopardize regional peace and stability,” Ren noted.

The US has already conducted two “freedom of navigation” operations in the South China Sea this year, according to the US Naval Institute News.

Several officials in the US have recently claimed that such operations will continue. On February 12, the country’s Indo-Pacific Command Philip Davidson said that the US will continue the operations and include allies and partners in future missions, the US news portal reported.

“The current situation in the South China Sea is generally good. Under this circumstance, the US side ‘came without invitation’ and has repeatedly sent aircrafts and warships to trespass in the territorial waters and airspace in the region, undermining China’s sovereignty, trampling on international law and international norms, and endangering regional peace and stability. We are firmly opposed to this,” Ren responded when asked about remarks made by the US officials.

Coincidentally, British Defense secretary Gavin Williamson made similar remarks on February 11, saying that it would send its aircraft carrier HMS Queen Elizabeth to the Pacific region, with two squadrons of F-35 stealth fighters on board, in display of "hard power", according to British online newspaper The Independent.

China respects and upholds the freedom of navigation and overflight enjoyed by countries in the South China Sea in accordance with international law, but opposes the military provocations under the guise of "freedom of navigation" in the region, Ren responded when asked about Williamson’s statement on Thursday.