China’s Foreign Ministry on Tuesday firmly opposed the US’ hype of the so-called “China threat theory” and advised the US to take its due responsibility as a major country. 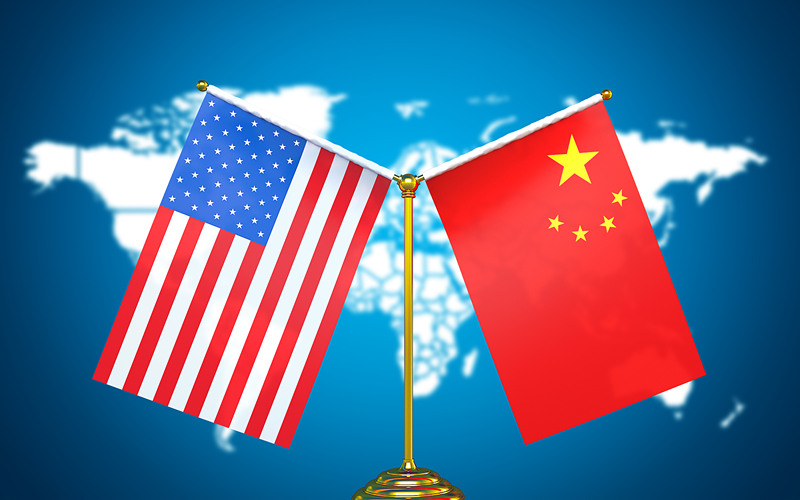 US Secretary of Defense Lloyd Austin recently said that China’s development of advanced military capabilities and weapons systems will only aggravate regional tensions. The US Permanent Representative to the Conference on Disarmament Robert Wood also said that China and Russia will intensify the arms race as the two countries actively promote hypersonic technology.

Spokesperson Wang Wenbin firmly opposed the US’ accusation and said that China has always been a builder of world peace, contributor to global development and defender of the international order. China firmly takes a national defense policy with defensive in nature and a nuclear strategy of self-defense to meet its requirement for national security. China will not engage in a nuclear arms race with any country.

“China’s development of necessary military capabilities is solely to safeguard its legitimate national security interests,” said the spokesperson. “China’s strength grows together with peace. No country will be threatened by China’s national defense forces so long as it has no intention to threaten or undermine China’s sovereignty, security and territorial integrity.”

Wang also said that the US is seeking an excuse for its military development and absolute security superiority by trumpeting the “China threat theory.” The US has withdrawn from the Treaty on the Limitation of Anti-Ballistic Missile Systems and Intermediate-Range Nuclear Forces Treaty, continuously promoted the deployment of a global anti-missile system, and transferred nuclear submarines to non-nuclear-weapon states, exacerbating the risk of nuclear proliferation.

As the sole superpower, the US has in recent years adhered to the Cold War mentality, promoted its military building in all aspects, deepened its military alliances and cliques, seriously undermining regional peace and security along with global strategic stability. The US’ claim that China is intensifying the arms race is nothing but indefensible accusation and diversion for its own behavior, said Wang.

The spokesperson advised the US to stop hyping the “China threat theory,” take a responsible attitude, act as a major country, work with the international community to maintain international strategic balance and stability, and achieve common security.